Nice Though Needs Attention!
If your in a Rv this is a great spot to camp along the river with trees! Although park has road noise from Hwy. If your tent camping and don’t want a shower your in good shape. Though cut grass would have been nice. If you need a shower your experience will go downhill quickly. You walk in a closed up, very musty room with washer and dryers and a lot of junk stashed everywhere!!!! The shower is in a separate room with a toilet and sink. The shower was doable except for the water did not drain so you were standing in water. Very gross after 6 days with no shower from remote camping. A complete turnoff along with the stinky room. They have a nice store with tables and bar counter. Advertised breakfast though I did smell or see any food cooking. The separate restroom off the store was very clean and appealing!

Great Experience
Had a great experience at this little gem its owned and operated by the owner and family and they poor there heart into it , it's has the best food around I had the wild boar burger and fruit of the forest pie and they sell the best jerky selection I've seen I think it was called Pearson ranch jerky but they carry everything in one spot you really don't have to leave if you don't want too but if you do they have what you need to restock at the end of the day .theres not much phone service but hey it's Colorado and your supposed to be on vacation anyway .your camping so who wants to talk on the phone that's my opinion but I think it goes without saying . Anyhow great place great people great food

Lost Keys
Lost my keys to the RV there.. The only door key I had and when I was down the road and they called me they said they would mail them at a charge. ??? Paid for a campsight that was same price as the one I'm at in Ouray and Ouray offers sooooo much more.. 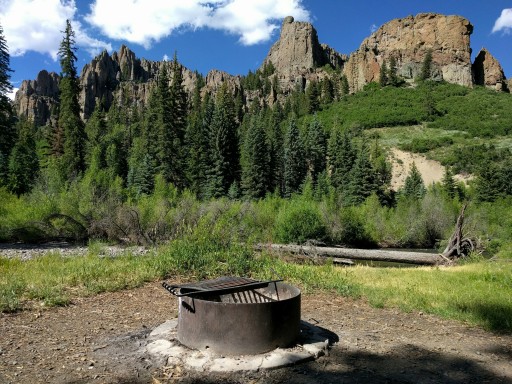 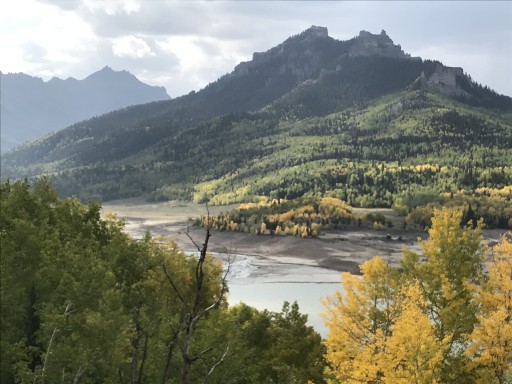 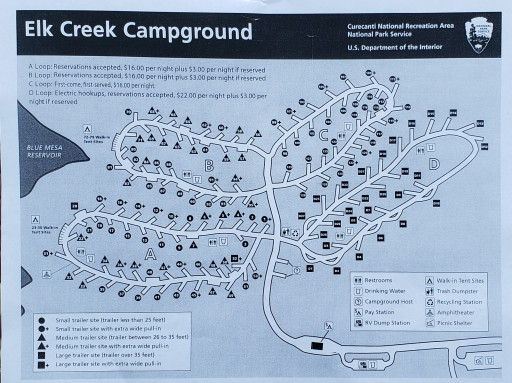 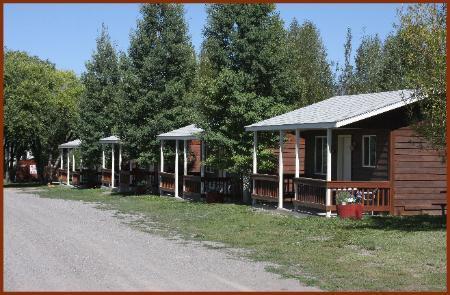 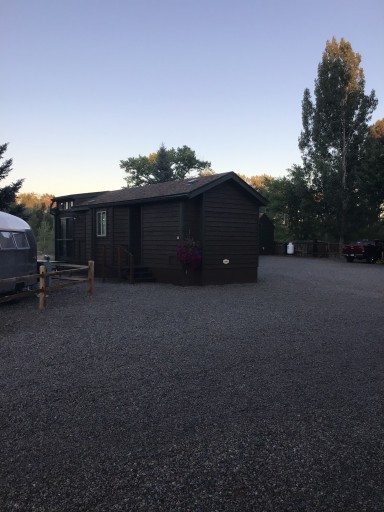