Southwest Wandering
The park was very damaged by Harvey But it is back now. Bay sites are open and pier has been rebuilt. We stayed in site 154 in the woods. Pretty private. A little road noise. And some more noise from the air boats. But walking the park and quiet night's from the fellow campers make this a gem.

Beat Up By Harvey
Had been a favorite of ours for years. Still recovering from Hurricane Harvey. What once were beautiful, majestic oak trees have been mangled and stripped of limbs. The water-front sites are still closed (year+ after the storm) because TxDot has not re-built the road. You see, in Tx, public spaces ALWAYS come last. Also, state parks is nothing more than a piggy bank that all other state agencies steal funding from until all tax payer dollars are depleted. State parks actually put donation jars in the office - apparently they get to keep/spend those dollars. The fishing pier is also closed and in need of repair. What once was a 5-star starts park, is no longer. Yes, air boats use the launch. Its a public, multi-purpose park. One has to take the salt with the sugar.

Christmas At Goose Island.
The beach pads were all taken so we camped in the wooded area. Lots of privacy unlike the shoreside sites. Could hear the air boats at a distance so if you like quiet don't stay on the shore sites. Cool evenings but even in December running the ac for a while made it more comfortable. Watch out for low hanging oak branches if you're in a tall rig. There is no beach, just a sea wall.

Wonderful and Horrible
This state park has 2 campgrounds right on the water with electric and water. Almost perfect until the airboats show up very, very early in the morning and make the place sound like a rocket launch pad. Staying here is like a nightmare and the park superintendant seems to be oblivious. There is also camping off the water which is very nice. 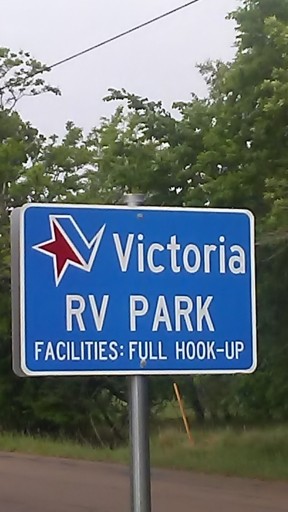 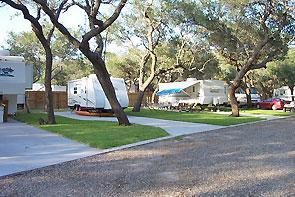 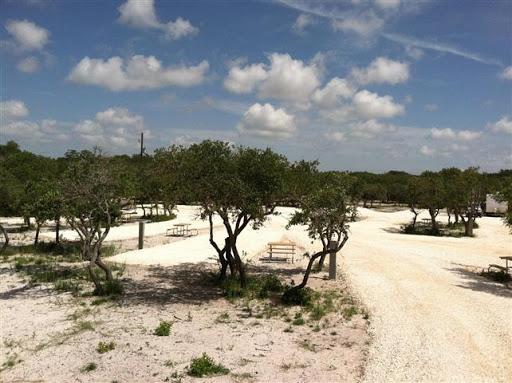 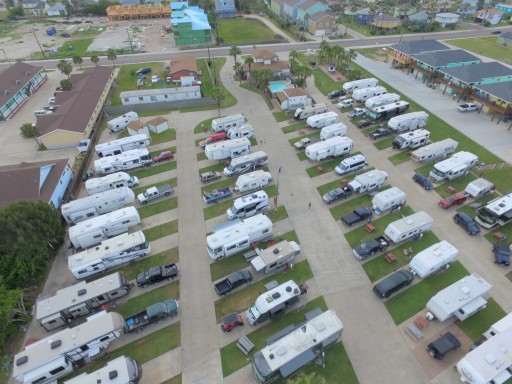