Ummmmm NO
My kids wanted to sleep in a Walmart parking lot. I thought this would be fun but wished i had listened to them. Lake is yucky, grass is long everywhere. There is a decent walking path. Bobby at the registration, she was nice. Permanent resident units were very trashy. Would not stay again unless I absolutely had to.

Travel Blogger
Just stopped for the night! We would have slept better in a parking lot with out A/C!! It’s loud, train track it just to the park, sirens all hours!, and tons of traffic! Do not have good up keep on grounds, a lot of overgrowth

This used to be a really nice place but now it is pretty trashy. Dumpy permanent sites and really run down.

Avoid
This place is a dive. Run down permanent campers and I was afraid that I could be shot due to a drug deal gone bad. On the flip side, if you are looking for a run down place to do drugs and maybe get beat up, this is the place for you.

Run For Your Life!
Don't know who's writing these reviews but this park is horrible. Full of run down permanent residents. Mangy animals running around. In 2011 a deputy sheriff was shot and killed by a permanent resident. It's a real shit hole.

Not A Chance
Pass this one by. Lots of permanent residents. Has a reputation for being rough. A deputy was gunned down here by a resident a few years ago. Better off going to the park just east of here at SR 40 and I 70.

Good To Stop At For A Week End,.....
Not rusty water, there are a bunch on permanent residents but it's got nice ponds. Lol.. Cool stoping place, maybe a weekend'er,...

An ok park except for the train. The train really sucks. Very nice, helpful people. Wish they had not raised their rates...

This RV park is adorable. The manager was kind enough to get out of bed after midnight to help us when we stopped to avoid a storm. The next morning we were greeted with friendly people and a gem of park. Thank you.

Not a Good Sam park. No discount. No WiFi even though advertised. Poor cell service for Verizon. 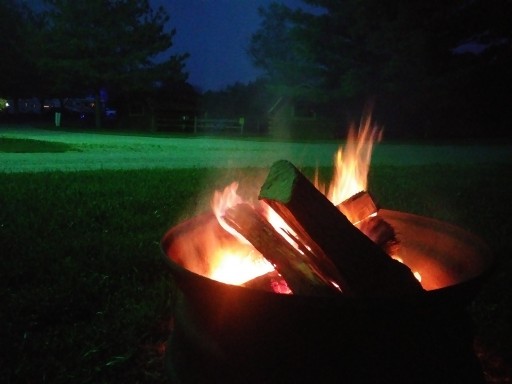 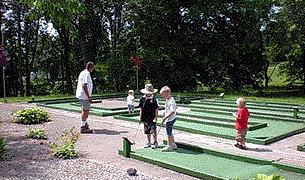 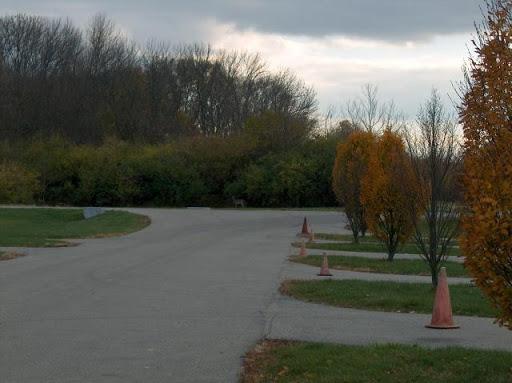 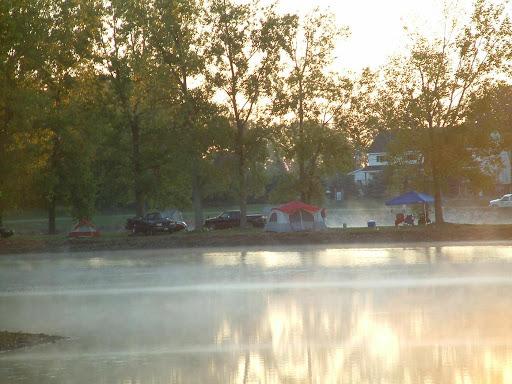 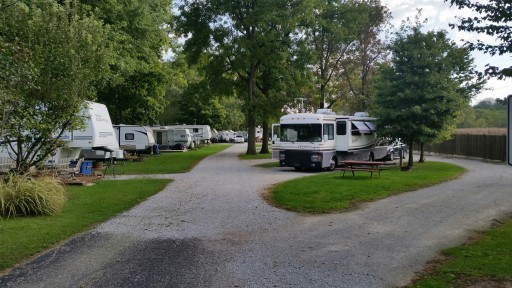