Sites are not level and are mostly gravel. Good for a one night stay. At $28./night for a FHU site, the price is good.

Good For The Price
For only $28/night you get full hookups only thing is its right next to a truck stop that had their semis running all night, but other then that very cute place.

The park was very nice for the price. We had full hook up. The restaurant was not the greatest. Is very pricey for what you get. Should have gone next to gas station for dinner instead.

Great Value/Location
Stayed here for only one night, but it was perfect for me as I was just passing through on my way to Wyoming. Level site, not very secluded/private but there were only a handful of other sites occupied. Great location, only about 15-20 minutes from the entrance to Theodore Roosevelt National Park. Restaurant on site, gas station across the street. Best part about this site - the brand new shower facilities. Electric hookup as well.

So So
We arrived on august 30, 2017. Besides us and two others, we were the only ones in the park. If you pick the spaces facing East to west, you will be by the Main Street. A little noisy with the AC unit from the Dairy Queen restaurant; otherwise, can't beat the rate of $28.00 a night for just passing through.

Pass It Up And Go To North Park Instead
We pulled in, expecting a decent campground. What we saw upon arrival? Red clay with little vegetation, permanent campers with extra little lean-to's and junk lying around. The rest of the spaces are empty, apparently everyone else had a heads-up. We paid our fees, daughter was traveling with us and had rented a cabin. RV space had no picnic table, daughter's cabin smelled like marijuana. Decided to move on...lady at desk was offended that we didn't like it and charged a cancellation fee of $27.50 per person. Don't bother stopping! 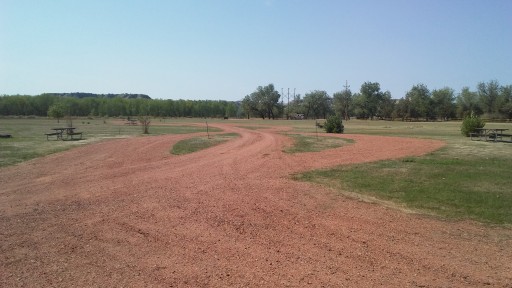 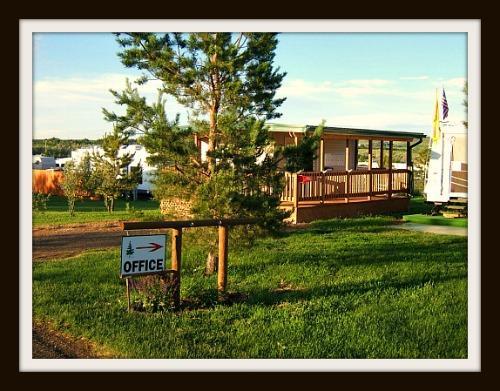 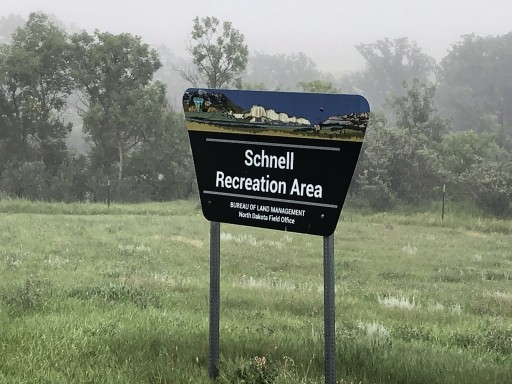 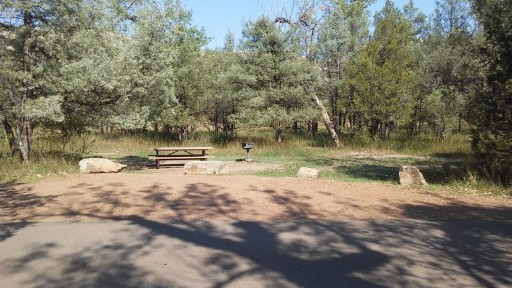 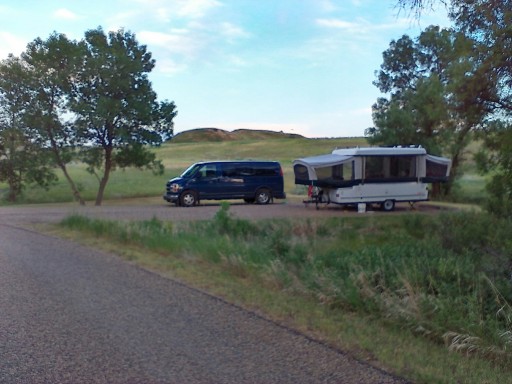