Ehhh
Just ok. Dog walk area smells like a litter box and not very appealing. WiFi sucks. Shuttle to casino closed. Very loud as is sits right in the freeway. Too many permanent residents that just make it look rundown.

Just Ok
Essentially just a big parking lot. Spaces are tight. Not enough laundry machines for a park this size. Casino shuttle not running due to COVID.

Old campground in need of updating. Sites real tight and not close to level. Office not helpful and almost rude. No where near the amount of facilities for the number of sites they have. Surprised KOA lets them use the journey tag.

Super nice lady at the check in let me cruise in and pick out our spot. Pretty quiet at night and the casino next door was fun.

Ok park acquit space, friendly staff. They are doing improvement so it is a little noisy during the day. Casino is walking distance, Saturday and Sunday they have all you can eat lobster. BA--DA-BING. Would stay again.

Cramped, Loud, But Convenient
I felt like I was in a parking lot. The spot I was in required backing in, unhooking, and parking my tow vehicle beside the trailer. Which is fine, except for the fact that the neighbors tend to park in front of my trailer. Lots of screaming kids unsupervised. This is my first and hopefully last KOA stay. I much prefer state parks. Just none near here with electric. I’m headed to a no-hookup site next. Give me space and quiet! Also- restrooms are fine except you have to get a key from the attendant. I hate having bathroom time monitored.

Not up to standards i thought koa maintained . Not enough showers and restrooms. Permanet campers had old couches by thier look to abandoned campers. The sites were small and uneven. Would not recommend this campground to anyone. One redeeming feature was a view of city

Needs Work
As an extended stay location, park was barely acceptable. Staff does not clean park. Trash along fence line has been picked up at all. Staff does clean hot tub as sand in bottom has been there for four months as of this writing. Many water leaks and road repairs, currently underway during high season! Management is not responsive to complaints. They need to higher work campers so they know what life is like on the park.

Expensive For What You Get
Small spaces. One small off leash park and no other areas to walk a dog. Was unable to get on the wifi despite numerous attempts. Staff was nice enough. Would look for another place before paying the price here again.

Cramped and very expensive. Driving around in the middle of the night trying to find a site that was listed as open. Found one and tried to set up only to find that neighboring RV pop outs overhung the spot and we couldn't make ours work so had to pack up and find yet another spot. Only stayed to sleep during the night and wish we had found a parking lot and saved our money.

Nice campsites. Overnight bathrooms were shower/toilet combos and only one men's and one woman's. If someone is showering and you need the toilet, your options are to wait until they are finished showering or hope the other bathroom isn't occupied. The bathrooms were a mess but that was due to sloppy campers.

Really poor service. I called all day trying to get through to make a reservation , even leaving my phone number and was never called back. I know in general, KOA record-keeping is abysmal, but this place seems to epitomise the worst.

Customer service... No
Great place to camp if looking to gamble at Boomtown BUT we were there for four days. .. the cable was out for the whole time and there was no hot water for 3 days. ..we were put in the only space without a picnic table and was told by the desk clerk that she didn't know if we could get one. . Didn't even offer to check for us. .. we found one at a site that was closed and being worked on and my husband and I carried it to our site. ..husband will be writing to the owner. .. would be willing to give it another try. ..

Nice Place
Nice place we had a great spot with the play ground behind us and boomtown has great kids place. Pool was nice and clean we will be back again 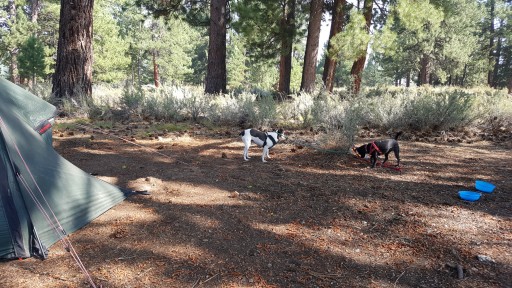 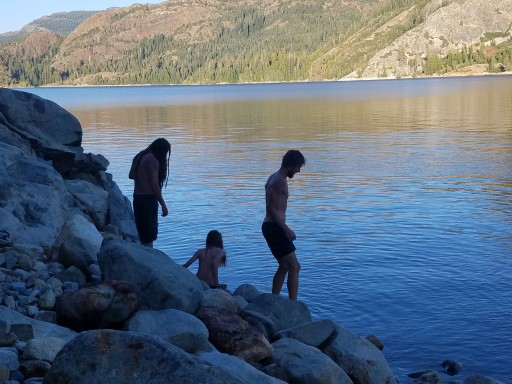 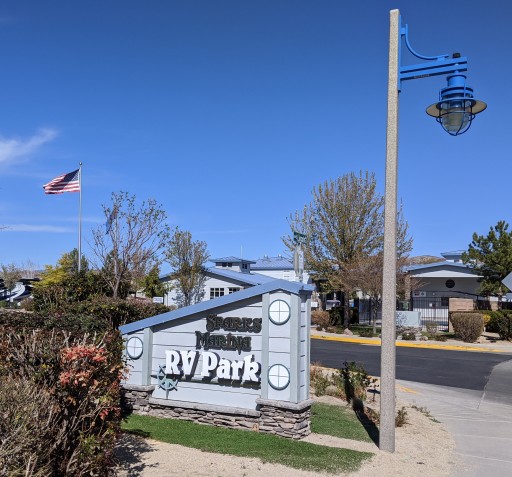 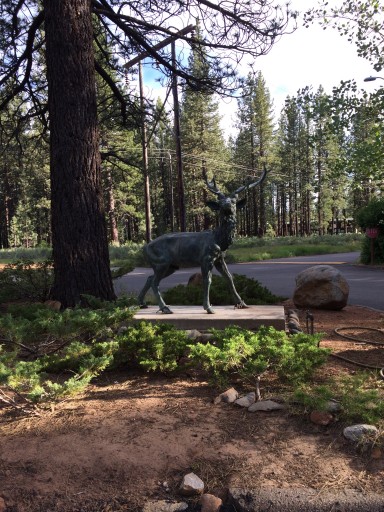