This Is Not A Resort By Far
There is no pool, no store, no amenities at all. There is access to the river but a very small area. There is constant Construction and Noise everyday. No joke. Not recommended to stay here

Mix of permanent and travelers. Mature trees, river access. Friendly people, simple spots but grass areas for kids or picnic. Great spot to cool off after traveling across the Nevada desert.

Awesome Place!
You're in Reno, but not quite! A Real little gem of a place. It's a smallish RV resort, yet very quaint. The front desk staff is super friendly and very efficient. The river with the beautiful mountain as a backdrop, has a very serine and relaxing ambiance about it. Whilst you enjoy the "country side" atmosphere at the RV park, down town Reno with awesome pubs and restaurants is less than a mile away. Plan to book 3 days or more here!

Weekend Reno Trip
Stayed here for a weekend in reno to visit friends. Close to downtown. Nice spot with trees. It is mainly long term. Level clean sites. Had a major issue trying to empty holding tanks before we left. The fill pipe kept overflowing so I could only let a little out at a time. Took about 30 minutes to empty out. ☹

Not A bad stop
We needed a place for the night to plug in and take showers. This was chosen for the quick on and off of I80. Park is clean and organized. We arrived after 9pm and they were very helpful and nice. Only had one issue and that was with the Wi-Fi. Didn't work until 45 minutes before we checked out.

They were friendly enough at first but then everything went out the window. No one told us they lock the bathrooms at night. They told us the tree trimmers that were working were "almost done" but worked for another 3 hours or so right next to where they told us to park AND they began work at 8am on Saturday with their loud truck & chainsaws. It's true the park has a lot of trees but it's only for the long term camp/mhp. The short term camping has very little. All night we ignored the drunk (or possibly mentally ill) gentleman go on & on about how they were making him take down his flags. I called when I discovered we couldn't access the bathrooms & asked for a call back but they never did. The next day when we checked out & I mentioned it, they smiled REAL big & said "I forgot to tell you" but didn't apologize or seem to care. They also told me normally we couldn't stay because of the age of our camper (a refinished '60 Shasta) but there were lots of old campers, including a '53. 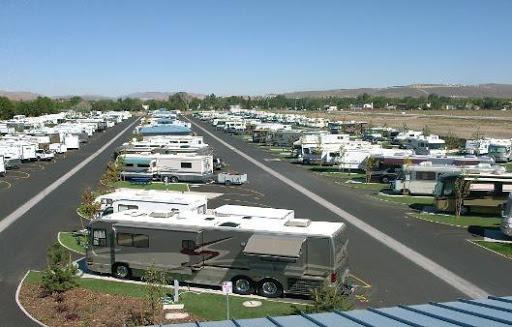 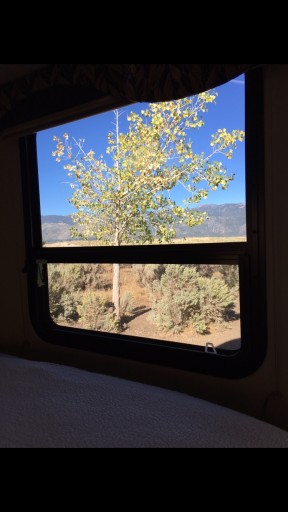 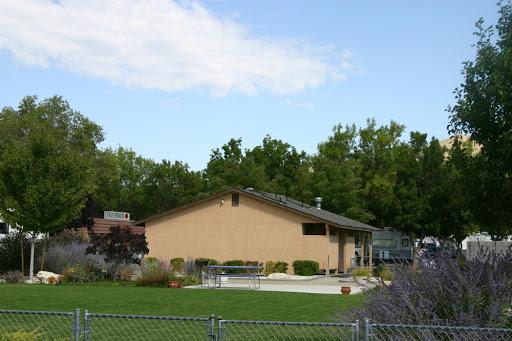 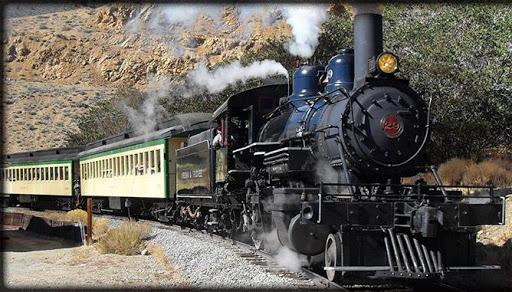