Terrible Terrible Terrible
Where to start! Customer service gets a -10, completely unprofessional (using vulgar language towards my kids) sewage at the site next to ours had something clogging it and the sewage backed up into the road and our campsite ( that we had to move 3 times because of inadequate full hook ups, 1st didnt have water, 2nd had sewage right next to the road and our 50ft of hose couldn't reach) they never put up cones or caution tape around the sewage so other camp kids were playing in it (until we told them) we literally had a crappy weekend and were treated like crap on top of it! On top of all this they accused our kids or destroying property but refused to show us the footage ( if its my kids I want to know)

Work In Progress
Not a bad place to stay. No cable, wifi was spotty. Sites vary in quality. Looks like they are trying to upgrade the park.

Was okay for a one night stay. Kids enjoyed two playgrounds! The site was not completely level, and the sewer hookup was too far away from other hookups. The shuttle to the Mackinac island ferry was quick and convenient.

Worse Ever
Campsite not groomed, muddy, extremely narrow, trees makes it hard to get in and out! Staff severely rude! Dump station not working! Woman at desk said: O that is just what it is!”Roads ok but narrow and cars parked in roads makes hard with getting in and out...will never return!

Enjoyed Our Stay, But Needs Work
We really enjoyed our stay here. The park has “good bones”, but still needs work. It is under new ownership and there are construction materials staged in some areas, so it seems they are working on it. On the plus side, it is laid out well and the roads were easy to navigate with our big rig. The sites are roomy. The park is quiet and the staff is friendly and efficient. It’s a short drive to either St. Ignace or Mackinaw City. On the negative side, the roads are surfaced with what seemed to be a clay mix. It rained shortly before we arrived, and clay tracked from our shoes all over the floor mats in our toad and the camper floor. There were trees leaning in towards the landing pad so it was difficult to get situated where we could open our slides. We watched a couple other RVs struggle as well. Our site was mostly dirt, and would have been muddy if it rained. Sites nearer the front of the park seemed to have more grass. We will stay here again in hopes it has improved.

Friendly, Helpful Staff- Muddy
We really appreciated the friendly and helpful staff. They helped us re-hook on to our 28' trailer that we left up front on a gravel service road in front of the campground to store but had some trouble maneuvering because the power lines were too low. The park itself was a little tight to maneuver in a 43' and the spots desperately need fresh gravel. They had a lot of rain and it was a mess with the lack of gravel. There are shuttles to the ferries which is helpful.

Bad experience. When we checked in we were given park map with our site marked. When we got to site it was occupied. After several trips to office with no resolve we left. We did ask to speak to owner. We were told HE was on vacation and his phone turned off. After getting pushy we were offered other site that was too short. Manager was totally clueless on possessing a "customer friendly attitude. Power boxes were on wrong side. Many sites were muddy. 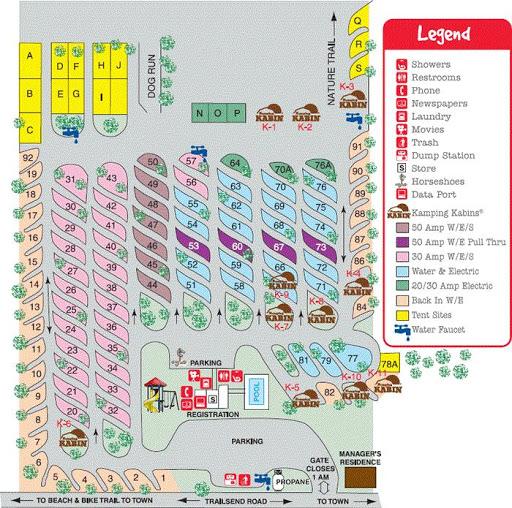 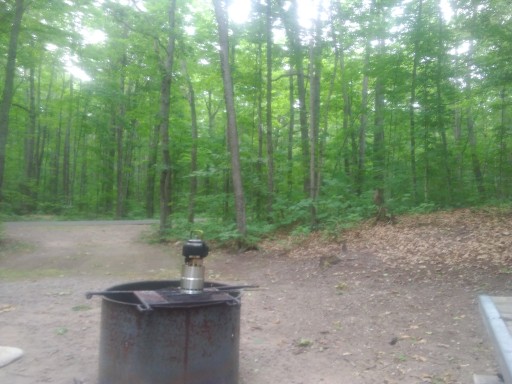 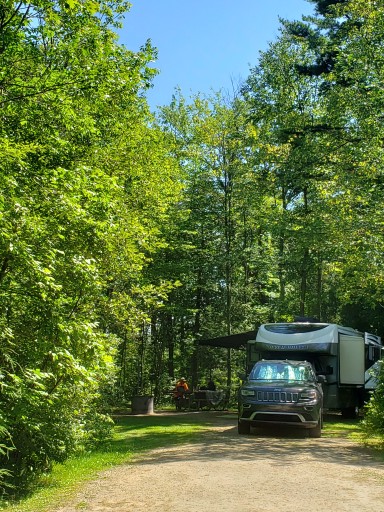 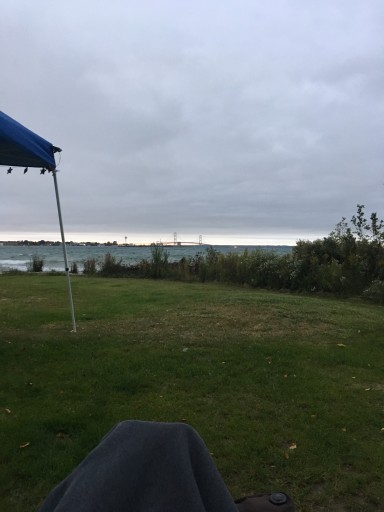 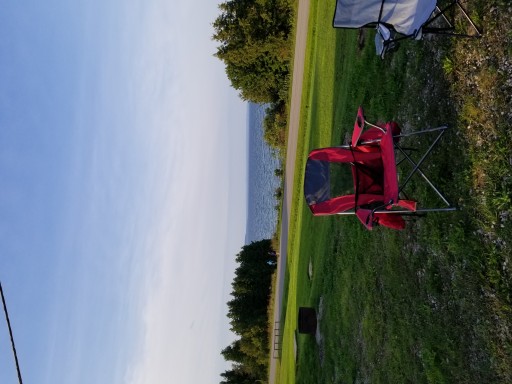