No overnight parking signs in numerous places throughout the lot. Apparently, a couple of years ago they had a problem one night with some folks who stayed up "partying all night," and since then banned overnight parking. The manager said the police come by every couple of hours and could ticket us, but also that they might not. He was very helpful and directed us to a lot across the street from the garden center that WM doesn't own and said this is where he sends people now.

Be Careful
Spoke with a Wal-Mart rep who said the best place to park overnight is in between Wal-Mart and Home Depot. Do not park near the wooded section on the other side. They have had to call the police multiple times because of the people who live in the apartments nearby. We parked near the app pick up area and it was very quiet. 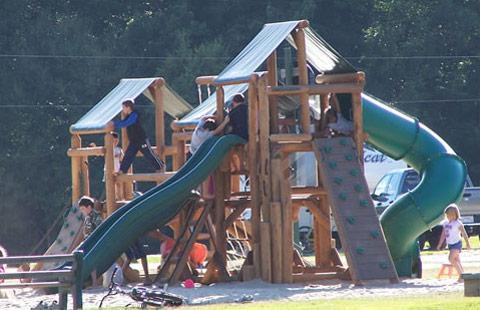 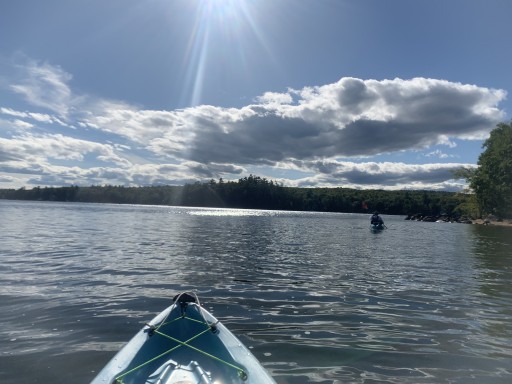 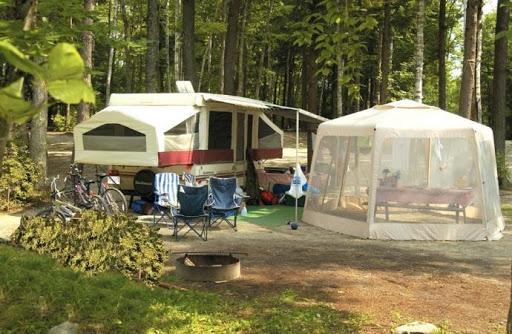 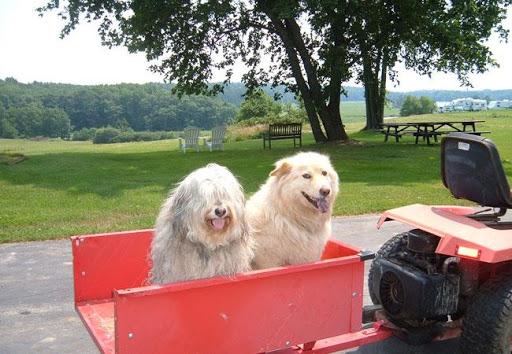 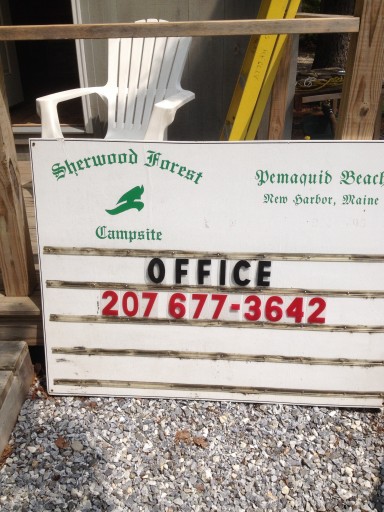