Anyone Home Or Work EVER!?!?
Never there to make reservations. They have an answering service that can’t do anything...? Makes no sense. Horrible business.

Cash Only But Just What We Needed
On our way to Florida and just needed a place to sleep. We came in late so they left our information on the office door. The only complaint would be the water hook up is in the ground, literally to the point your hand is under water trying to thread up your hose. I can't comment on look of park or cleanliness because it was dark when we arrived and quickly left in the morning.

Worst Park Experience Ever!!!
1st of all I had such a bad experience I never actually got to stay to see what the park was like. I spent one night in their overnight parking because they open & close whenever they want to!! I called ahead of time! They said they didn't close until 5pm so I told them I'm on the way, a little traffic but still got there 20mins before 5. Some Mexican guys out front said sorry he's gone! I'm like are you freaking kidding me?! I just got off the phone with him! The guys apparently work there! I don't really know but they weren't helpful & they were rude & made fun of me because I didn't know how to unhook my propane tank! Another thing I told the guy on the phone who said he'd help me when I got there! I vowed to never spend a dime there again! Not even $20 to empty my sewer!

Not a fan
We stayed for about a month in our 5th wheel because it was close to temporary work. Not recommended for extended stay. If you're only staying overnight, it's cheap, but any longer than that, not worth it. Campsites are ok but they are VERY close together where our neighbors had to take in their awning in order for us to even get our slides out. We came after hours and we're not instructed clearly on what we were supposed to do to take a spot. Apparently you're supposed to sit in front of the office until the next business hours we were told? We just parked in a spot and it turned out fine. People don't pick up their dog poop so we constantly had to dodge it because people let their dog poop right in front of our camper. Laundry room was reasonably priced and staff was friendly, though very disorganized. Wifi was terrible. Just was not a fan. 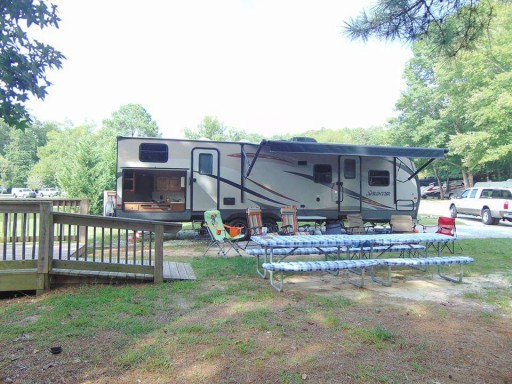 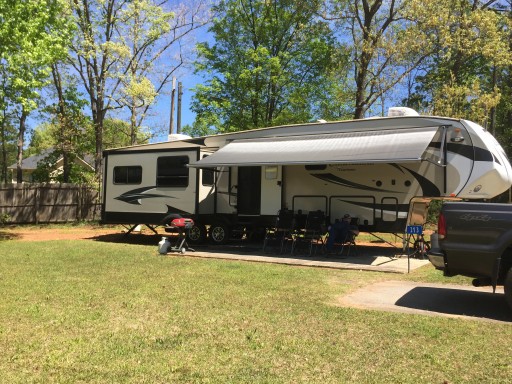 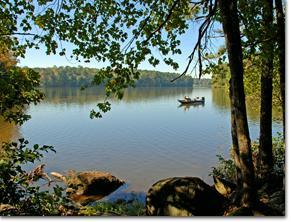 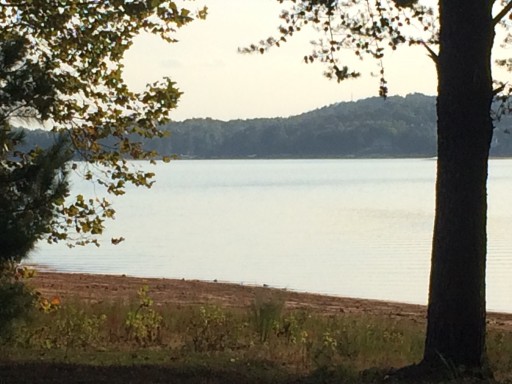