Just Okay
Bathrooms had been renovated but were not that clean. Good location outside Sequoia and King’s Canyon. Spot was level and they were putting down new gravel. Indifference is the best word I can think of for staff. Check-in time was 3pm but did not open office until 3:30. Did not open until 9am in the morning and one day sign said Open but Door was still locked. WiFi worked at the office but not at the campsites. If you advertise WiFi, it should work in the entire park. For the price, $50 with Good Sam discount I expected more.

Not a bad little camp ground. Sites were mostly pull throughs. Very quiet at night. Restrooms and showers were spotless. Swimming pool was very refreshing in the afternoon. The only problem was that the staff,a little surly for my taste. I will still stay there if I am in the area.

We stayed at Lemon Grove in the Spring of 2018, and oh the smell! There are orange groves all around and the sweet smell of orange blossoms were everywhere. One reviewer complained about ants and cockroaches. I would much rather crush a few bugs with my foot than stay at a park that sprays pesticides. Can't cope with nature; go home and grap a can of Roundup on your way.

Not Again
We met friends here and were in spots 6 & 7. It appears the only maintenance was on the main building and not any of the camping areas. The only greenery was the yard at the office, there were a ton of cockroaches and red ants and our kids shut a rattle snake in the door of the restroom. After I finished killing that and stepped on 20 cockroaches the first night we went to the office the next morning to alert them and the woman shrugged her shoulders and said yeah I know. The only reason for one star was the site was pretty level, the hook ups were pretty good and site 6 had the best shade from 2 trees.

Not So Good Sam.
Would not honor good sam free dump station policy, went there one time before and they told me no charge, next time I'm sorry we don't allow that anymore. What the hell? So much for being a Good Sam park.

A Nice Campgroud
This is a very nice smaller campground in a rural area. It's close to the magnificent Sequoia National Park and has easy access to many outdoor activities. Tina and Cain are friendly hosts who keep the campground a facilities sparkling clean.

Very nice park. Level gravel sites with full hookups. Plenty of space between sites most of which are pull-through. There is a pool and a dog park available. Both look nice but we didn't use them. I highly recommend this park. 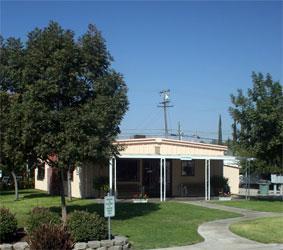 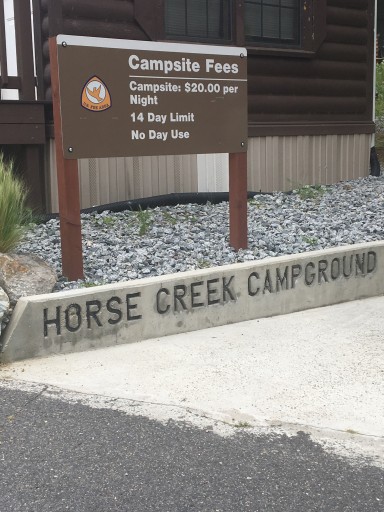 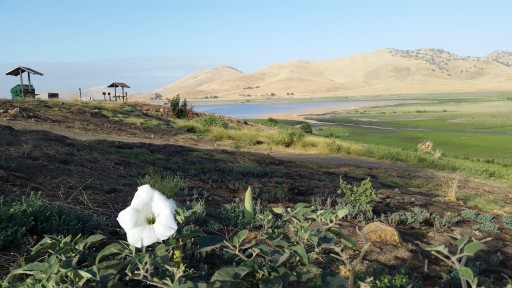 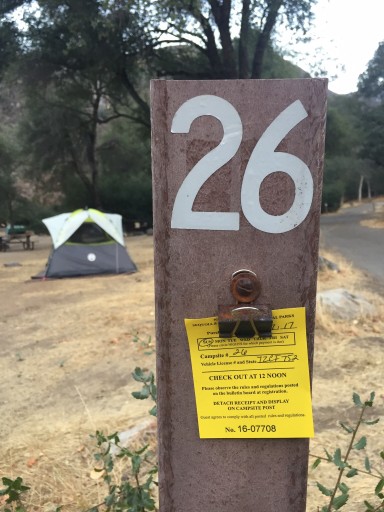 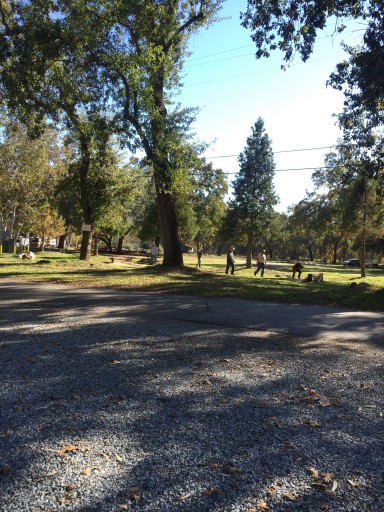