Nicest Folks Around!
We came in late and then had an issue with a cable in the morning. Mrs. Jane and Mr Bruce were the most gracious and helpful hosts ever! Nothing fancy, but it has everything we needed including laundry, WiFi, 30 \ 50 amp, sewer, water, shower... Would stop again.

Bruce and Jane where very helpful and friendly. Jane even gave great directions and was not put off that we where going to be pulling in about midnight, unlike thier competetor down the road. Did not get a chance to use theHosts facilities. I would camp there again.

A little rundown, but clean and the hosts were very friendly. Fast WiFi. 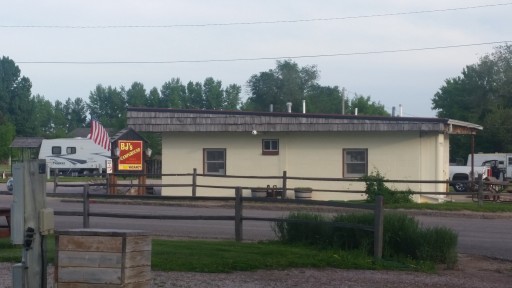 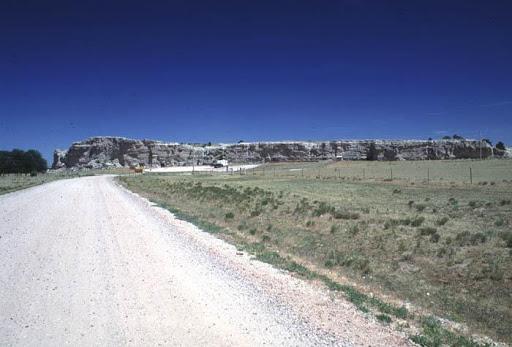 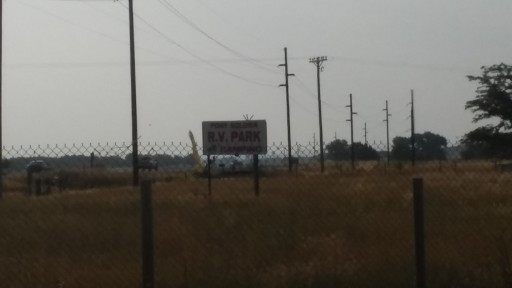