Pricey, but...
Be aware that the $50 sites are not the only ones. Ask for lower priced sites!! It's a huge cg with many choices and nicely maintained. Easy to level. Just ask!

Casper kOA
Campground is close to the highway but clean and staff was friendly. Pool was good for the kids. Ground is gravel with very few trees. Bathroom and shower was clean. Bring quarters if you need to do laundry as there’s no change machine. No open fires allowed.

Gravel Up
Clean park. Lots of gravel. Indoor pool and mini golf. Some spaces dont have sewer. Little shade and next to Hwy. Oh and did I mention about the gravel? No cable and they put me in between tent people. Not complaining about tent campers they just have different hours

Casper KOA
No cable TV. Does get 9 channels over the air. Nine hole putt-putt course.

Spent one night. Easy in and out. Only negative was the gravel/rocks. No grass on or around sites.

Casper KOA
This is the same site as the Casper KOA. If you dial the number they answer as Casper KOA. 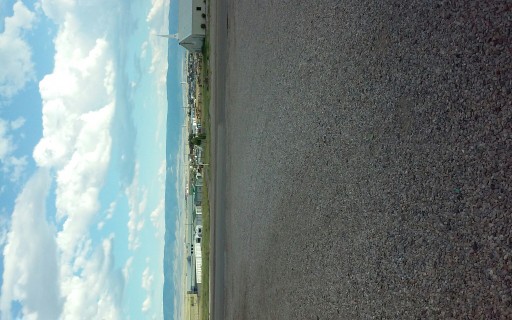 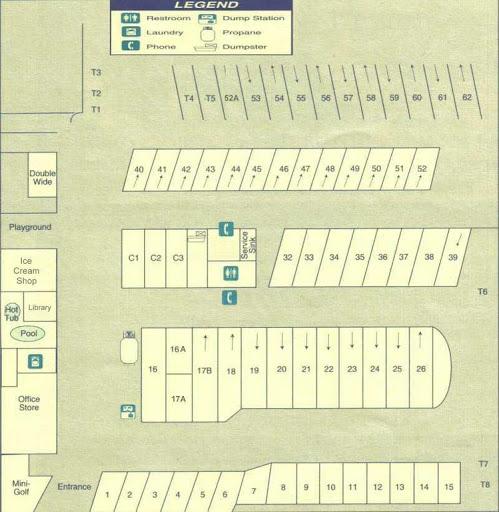 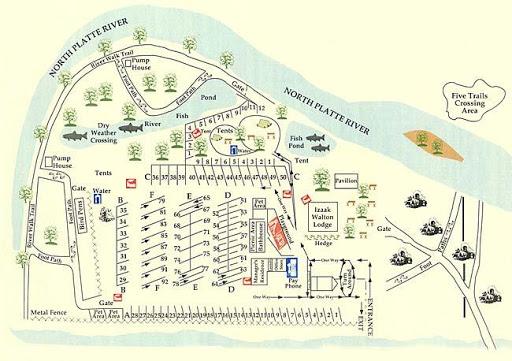