We had called and talked to the owner a week+ ahead to make our reservations and weren’t informed that check in was 3 pm. When arriving at 1 pm he abruptly told us we were early and wasn’t sure if prior camper was gone. We responded no biggie we will wait just show us where we can park temporarily. He than said he “guessed” he could go check. They were gone but than charged $10 early arrival fee we didn’t know was “policy”. All of our many years camping we’ve never felt less welcome on arrival or penalized for being early!!

Arrived Two Hours Early
We arrived at 1:00, didn’t know check in was at 3:00. The people at our site had all ready left and hadn’t used the fire ring so there wasn’t any clean up to do. They charged us an extra $10.00 for an early arrival time. I’ve been camping for 24 years and have never been charged an early check in fee. This was the owner who insisted on the extra expense. These people are really cheap!!!

Excellent Park
Wife and kids and I stayed several weeks here. The park was very well maintained. Nice and quiet during the week, and even the weekend when it filled up. The owners were very nice. The people that complain about them being told strict are probably the type that annoy me. The rules are not unreasonable at all. The beach is awesome and the water is nice and clean to swim in too.

We stayed here an thought it was nice. Everyone was super friendly.. not not a big place but it was perfect for a quiet get away

Place was nice and quiet. Family had a good time. Liked the fishing for the kids but it's not for serious fisherman.

Rules are one thing, and we’re all for them. But common sense and treating your customer well, should be a priority. I had a good friend drive me back to our RV and simply stay to chat for about 10 minutes and the owner came out and was terribly rude saying she must leave. She was about to, but it shouldn’t be such a bad thing for minutes. He was terribly rude and condescending and embarrassed our friend. Just uncalled for. The place was nearly empty too. She was not blocking, nor hindering anyone. The other reviewers were right. Stay away. The owner is a jerk.

Nice Place
We stayed during the week of the EAA Oshkosh Air show. Clean well kept grounds. Shower house was out dated.

Beautiful campground, friendly staff. We will be back.

Leawood June 2017
This is a decent spot to stay although the washrooms are not up to standards, not big enough, nor enough showers or toilets, but they are clean. The rv sites or at least the one we parked on is far from level and the sewer connections are too high. Other than that not bad. If it wasn't for the washrooms it would rate higher.

Nice camp ground run by good people. I stay there through the summers.

Dr.
Excellent, clean facilities. Owners are very helpful and accommodating. We are returning for our second stay this 4th of July. A great value with many activities, this campground is one of our favorites. 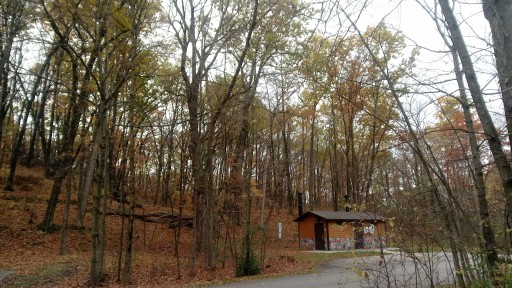 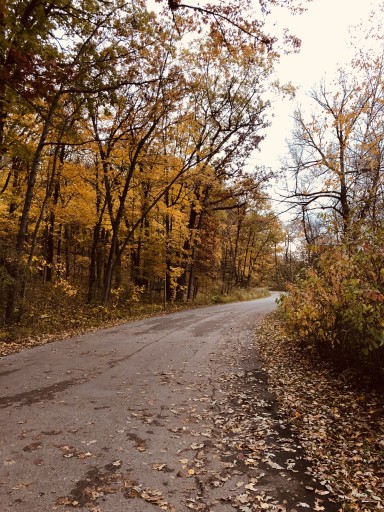 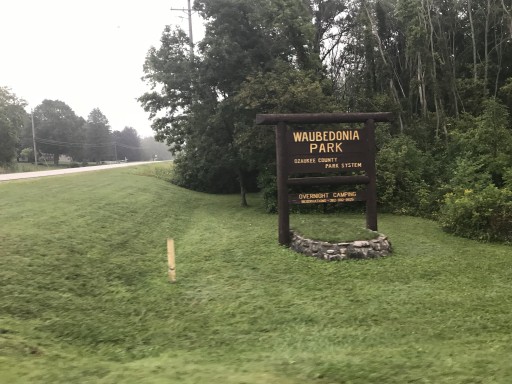 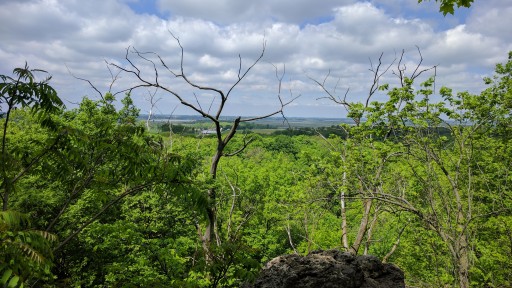 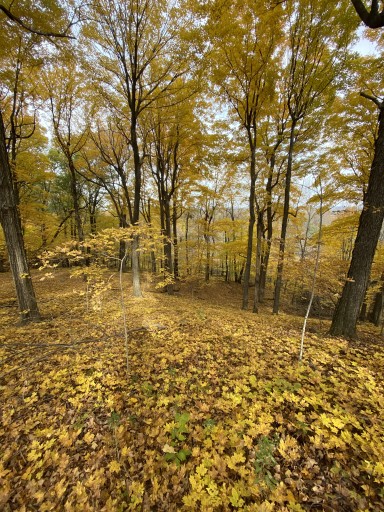