Not Bad
On the road late, got there 6pm, honor system, $40 per night. Water sewer and 30 amp electricity, some noise from train and road, sites level. I might stay again

Unfriendly husband and wife owners, rude every time I have ever been there. Not worth the money.

Wouldn't take a reservation with "We have plenty available." Not only were they all full by the time I got there (6 pm), they didn't have any pull-throughs, only backins.

Basic Camp
Just spent one night. Level campsite with a concrete pad which was nice because it had rained quite a bit. Kept us out of the mud. Simple campground, nothing too fancy. The owner was very nice.

Nothing Fancy, But Fits The Bill
$25 / night for full hook up beats the KOA around the corner that's almost twice as much. The nicer lower lot was unavailable due to prior flooding, but we did just fine on the upper gravel lot. 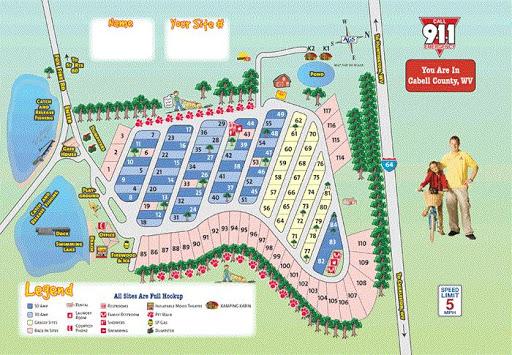 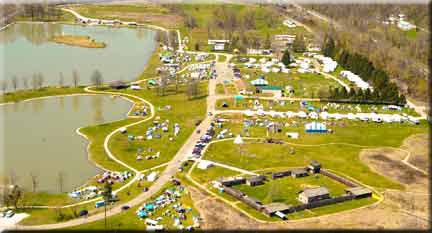 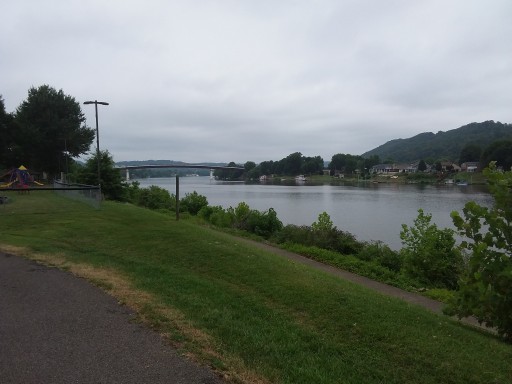 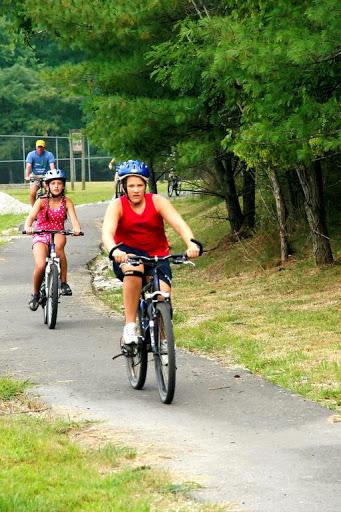 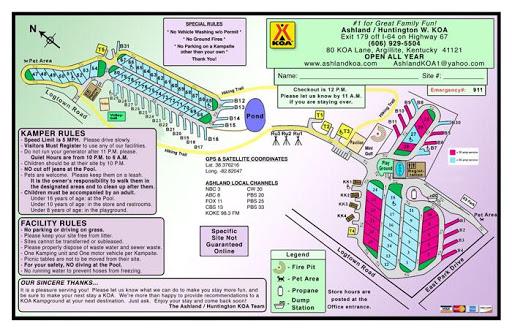