Great campground. There are sites on both sides of the highway, 10-15 sites each. We went in late September, so we had our pick. We chose one that was right next to the creek. Nice, flat site next to a beautiful trail.

Early Winters
Wrong specific location for Early Winters Campground. Here is the correct geo loc: 48.5976, -120.4462 And by the way, the highway splits the camp in half with about five sites on each side of the highway. They were full before 5:00 on a Tuesday. I ended up at Klipchuck Campground, Geo loc: 48.5982, -120.5129 There were a lot of empty sites when I arrived. Same price, same amenities, and the roads are paved. *NOTE: you can hear highway noise from either camp though I have to imagine it's much louder at Early Winters.

Bargain
$8 and half that for my older self. Hiway 20 is a noticeable sound but the steam covers it nicely 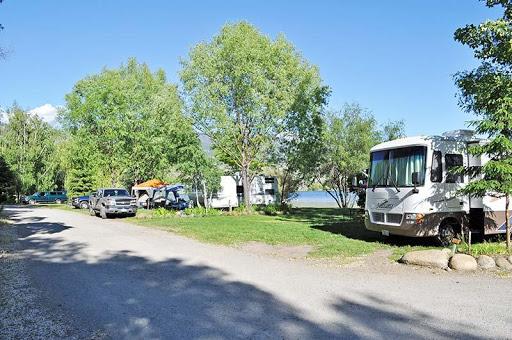 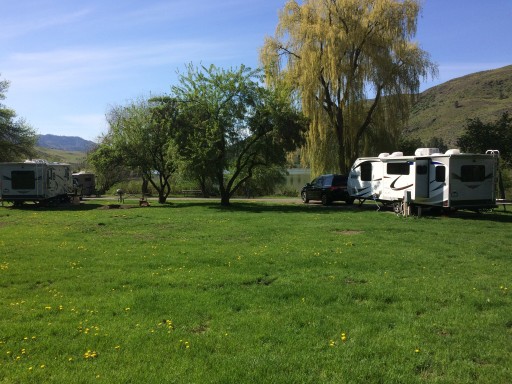 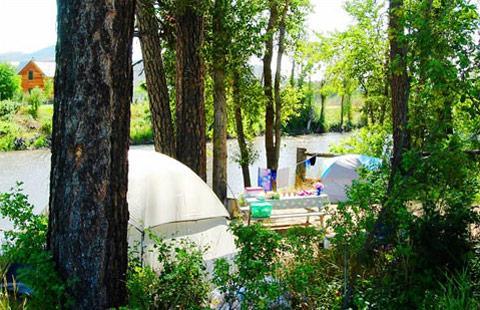