Dodger Fan
Nice clean campground close to the beach. Friendly staff. Only complaint is my site had a half dead tree in the middle of it and I couldn't put out my awning which meant we could sit outside comfortably until late evening

Good KOA Park
The lady that runs this place is a gem. Very accommodating and cordial. It's a KOA (we're members) so dealing with management is almost a language of its own. Having said that, the park is a good size, and weather permitting management tries to have activities for all ages, especially the young set. We visited in the fall, just before the pools were closed for the winter, and for to avail ourselves of the main pool, bicycling, laundry, bathhouses, etc. We're coming back this spring. They have occasional specials so you might want to ask about those.

Koa @ VA Beach
My first stay with a commercial campground. Lots of things for kids. My RV site had trees which made it so I could not use my awning and it was tough getting things level. Byron and the rest of the staff are very friendly and very helpful. I wish the cable had HD channels. You can get several over the air channels. Wifi was hit or miss.

This KOA is a very short drive to the beach. Ample space to pull in with our 36 ft RV. Didn't use the restrooms or showers. The air base is just a short distance, the noise from the jets flying overhead was horrendous but only heard them once during the night.

First time at this KOA.
We stayed here after the July 4 weekend. We were put on a soggy, muddy site after an earlier afternoon downpour. We camped at this site (255) overnight but requested a different one the next day. The lady at the check-in desk was quite accommodating and we moved to a much better site (217) for the rest of our stay. The campground is pretty nice but the housekeeping seems to have a bit of a problem keeping up with bathroom cleanup. There were also a number of sites that needed mown but that may have been due to the volume of campers. My wife went into the ladies bathroom and said it had a strong smell of urine so that was a detractors but again, the volume of campers contributed to that situation. Our utilities were good until the campground lost water service just past the main meter. It was restored sometime after midnight but there were a lot of folks that needed a shower! I would come back to this KOA but at a different time of year. We camped in a 25 ft. motorhome. 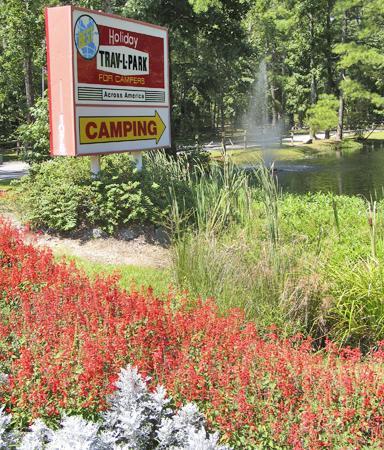 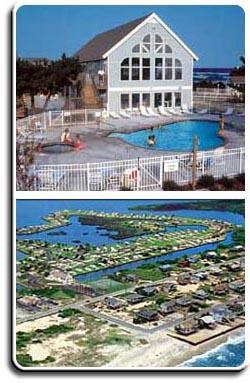 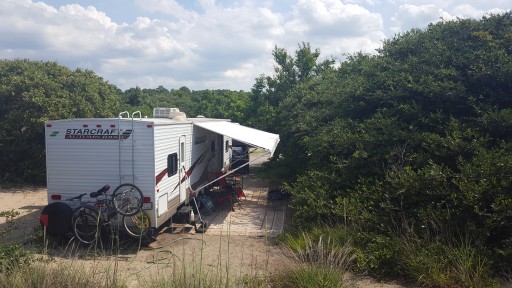 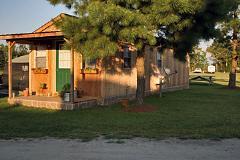