Not Ok
The park that time forgot. Worst Corps of Engineer campground I've ever seen. The district engineer should be embarrassed. Looks as though it has had next to no maintenance since it was opened. If you have a small self contained rv it might be ok for overnight.

Nice Park - Electrical Needs Work
The location of the park and the grounds themselves are nice. Great spot right on the lake, boat ramp, playground for the kids all well kept. They were having severe power problems at all their sites - we tried 2 different ones, one had a hot/open neutral, and the other simply didn't have enough amps to kick on the A/C compressor. The park was only about 20% occupied, so the load should not have been too much. Other campers were having the same issue - they had power, just not enough to run the A/C. These were supposed to be 30 amp sites. Staff was helpful and offered a refund after we had moved twice and decided to try another park. Would consider staying again if I was 100% sure the power problems had been fixed. *Note - high water pressure, be sure to use a regulator as we busted a hose.

Camping In Rv
Very nice place to camp we had a water front sight fish right from your lot. Great time will be staying more

Pretty And Quiet
Restrooms need work, but we really enjoyed the stay. Not advertised, but some spots have sewer hookups. We stayed in 12. 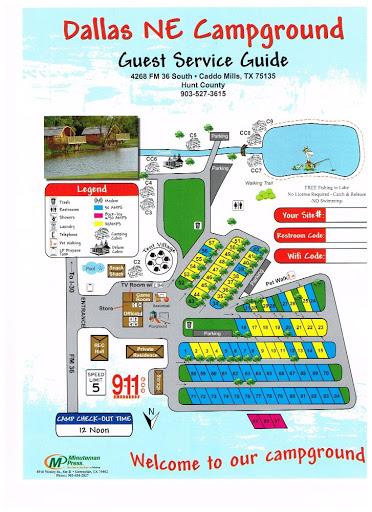 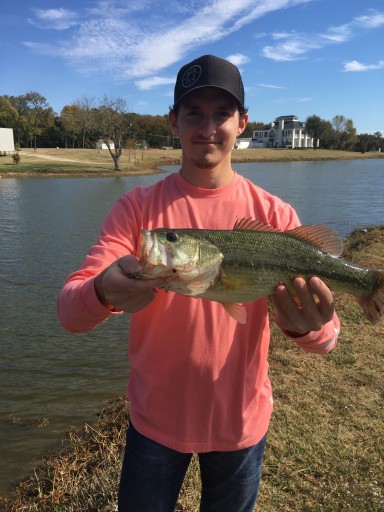 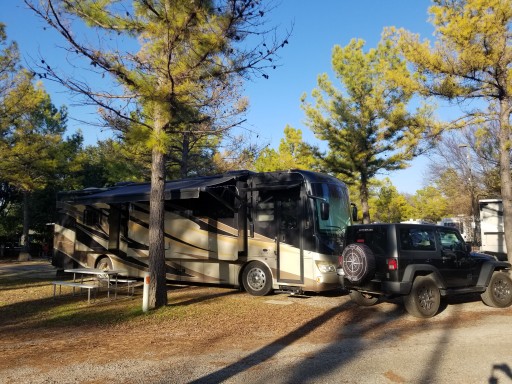 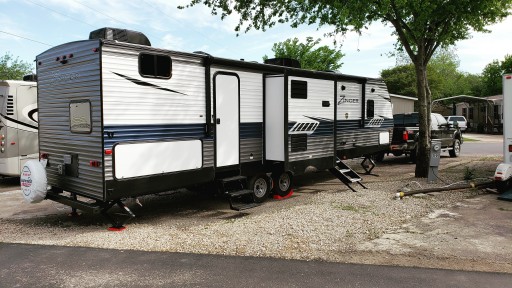