Good Late Night Stop Over
Good option for when you need to park it for the night. Got in at 9pm the owner said it was not a problem. For our needs, late night check-in, 30amp, water, pull thru.....this was perfect for our needs. Did not use laundry/shower facilities so can not comment on that. There is a doughnut shop just around the corner, had the best apple fritter I’ve ever had. I would stay here again.

Not Worth Your $
This RV park was pretty run down. We actually called the Rolling Plains RV park the receptionist was very talkative and polite. When she found out that we would need showers she said she would need to place us at Sweetwater RV park because Rolling Plains doesn't have showers. She did state that they had recently purchased Sweetwater RV park. The lots are dirt and grass. Only one of the womens showers was in use. The other was torn apart and full of spider webs. The mens showers were ok, other than the spiders and the resident scorpion. The closet size laundry room consisted of two old dryers and two old washers, one of them was not in working order. The laundry closets lights did not work. The information we could find on this RV park stated that there was a pool. There is not a pool. This RV park would do in a pinch, but it's not worth the $ you have to pay for it. 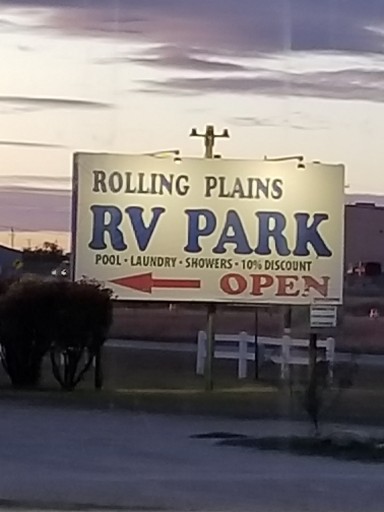 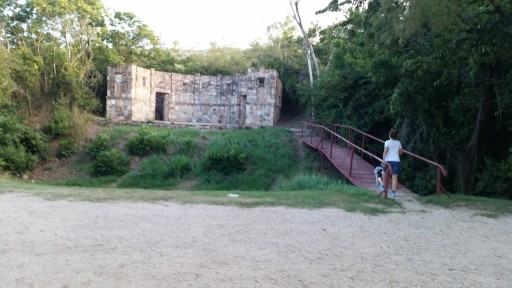 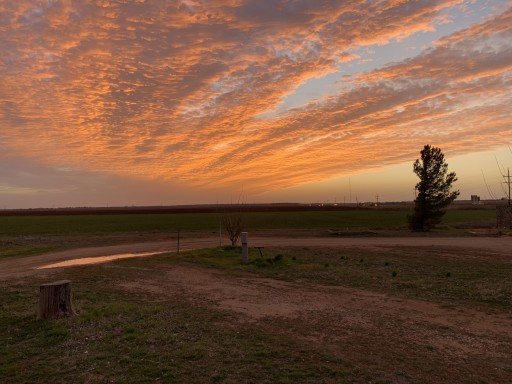