Good For The Night
We called ahead and were givin a site number incase it was after hours. Young lady met us and got us settled. Nice clean park and clean laundry/bathrooms. We didn't stay long but think it's just fine.

Supervisor For Altair Strickland
Stayed there a month they lied about cost when got there was more than quoted on phone ! Electrical shorted out stuff in camper owner wouldn’t pay for it and then it was mass confusion the workers she has don’t know anything one says one thing and the other another! Place is a dump but was only place around the area

Ok
We got in late. Site is basic water and electricity and sewer. Was supposed to have wifi but they did not have any way for us to get the code. Was safe close to freeway but entrance is a bit rough. We had $5 off for good Sam. They so have a little pond which is nice

Bad Electric
Plugged into 50 amp and popped breakers. Turned out that breakers were burned out, converter and micro wave are done. Contacted the owner and advised them to have it checked out by a professional electrician, they said they did? Be careful! ! 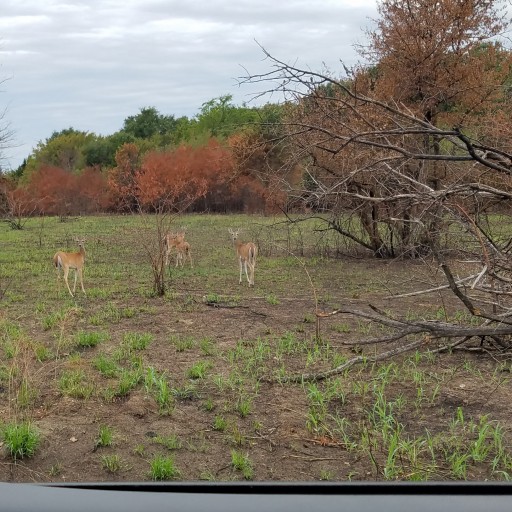 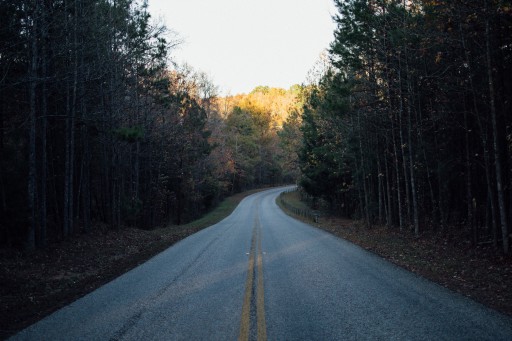 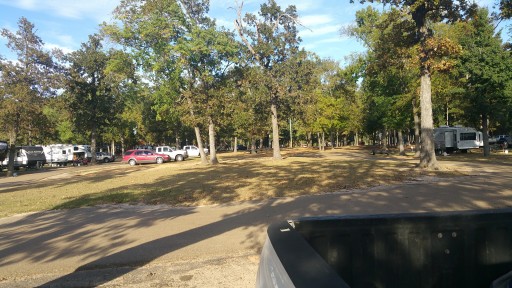 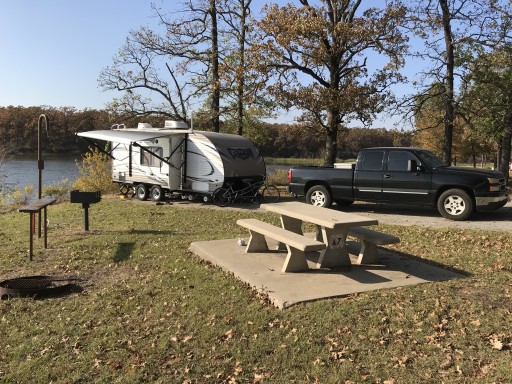 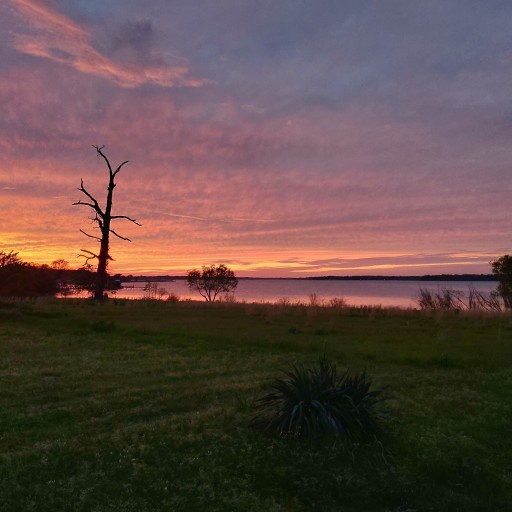