No Overnight
We attempted to stay overnight. I called the store manager and she said no overnight is allowed. Vehicles are towed after 24hrs. There are posted signs in some parking areas. Interestingly, there were two semi’s and a cargo truck parked for several hours. Security will stop and ask you to leave at some point at night. Parking lot cameras are in use and there were several homeless.

There is one big rig sleeping here. There are no other RVs at 10 PM. The area is well lit and there are some security cameras on the light posts. I think I see 2 other people that look like they are sleeping out of their cars (they don't look like travellers but who knows.) I also see a few homeless people on site. The area clearly isn't wealthly.

I just called the store. Overnight parking is permitted it the far corner of the lot. 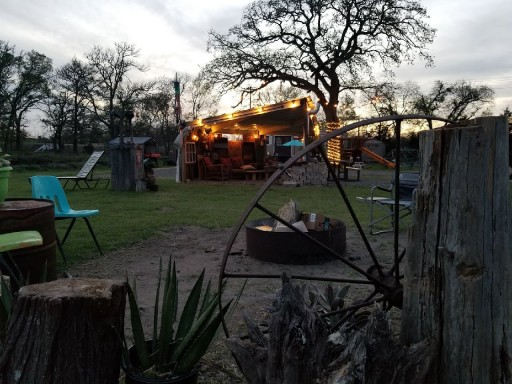 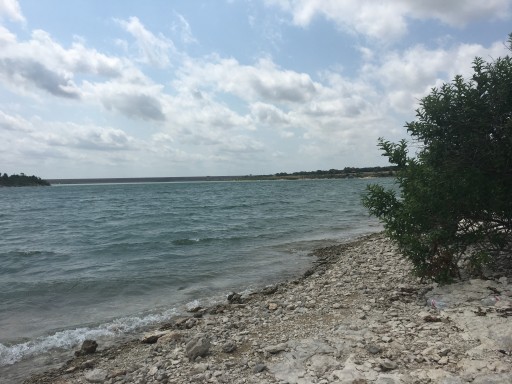 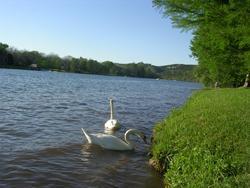 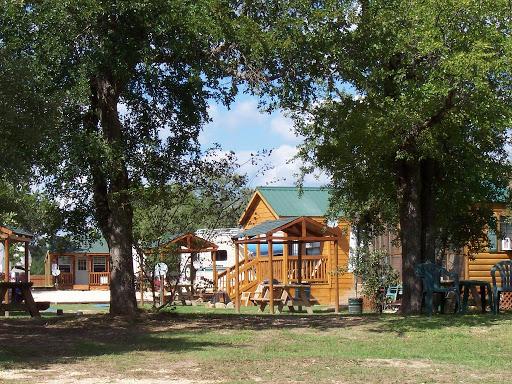 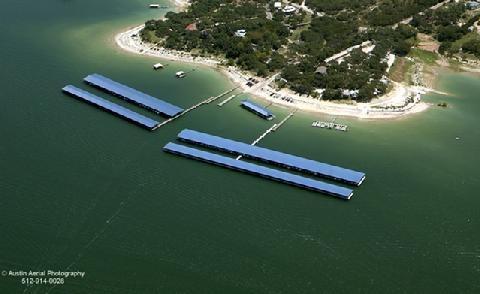