The Oaks at Point South

Clean And Level
I thought we should post a review because they put in new gravel. So the past reviews about the mud don't apply anymore. Its clean, safe and seems like any of the sites would be easy to level out on. Gave it 4 stars because they don't have wifi. (Other than at the club house)

Very nice staff but the park was a bit too muddy for me. I was in a pool after it rained.

Good Place
It is a nice stop for the long road. Everything is clean, good pool, people is very nice. The roads are dirt, but they were ok. They have a nice trail to walk . I will be back.

Roads
The roads were not the best and very muddy. The price for the night is ok. The hole camp ground is very very very outdated and full of long term campers with confederate flags and dear skulls outside of there campers. I would never do more than one day at this place.

Oaks At Point South
Campground would be good if they did something for the roads. I was fortunate that my truck is 4x4 as the mud was deep. The water doesn't drain off anywhere and remained for all 4 days we were there. Walking the dog was a chore as you were constantly skirting puddles and boggs. The location is nice with lots of tall trees and quiet for as close as it is to the interstate, but we gave up a day early because the water was just too much. 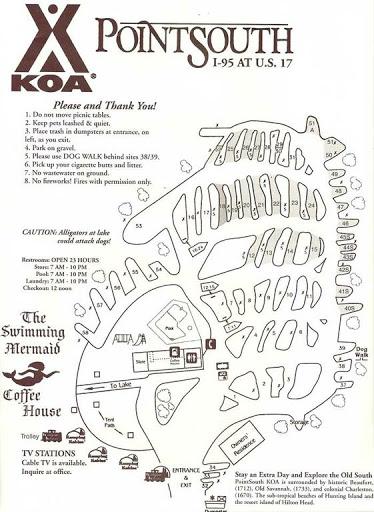 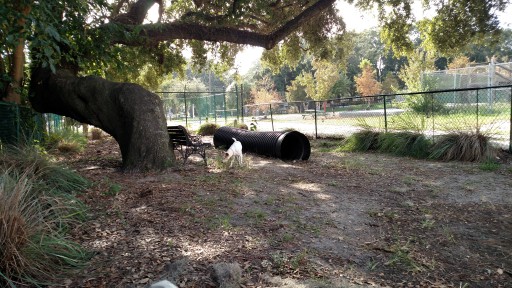 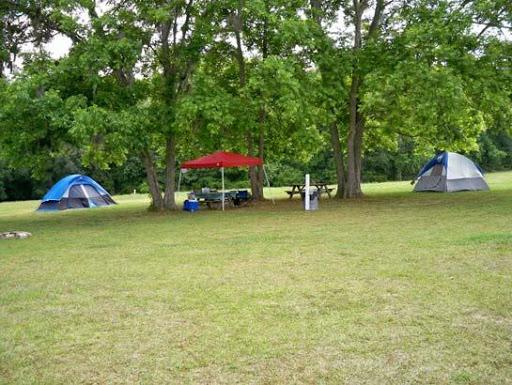