Close To Road, Needs Permit
Dispersed camping in Francis Marion NF requires a permit. They're free, from the ranger office nearby. This is just off the ranger road, and we saw lots of big rigs using Halfway Creek Road as an alternative to SC41. So we kept moving to the camps not requiring a permit.

Basically Undispersed Camping
This is a small dirt traffic circle at the end of a short dirt road like a trailhead. No designated campsites. Just room for five or six vehicles to park nose to tail and camp in the vehicle or in a tent in the woods near the car. Didn't see any water supply or anything else normally found in a campground. Some folks in a converted school bus and others in a large tent look like they have moved in long term. Someone has been shooting up several metal signs with shotguns and large caliber weapons in the near vicinity. 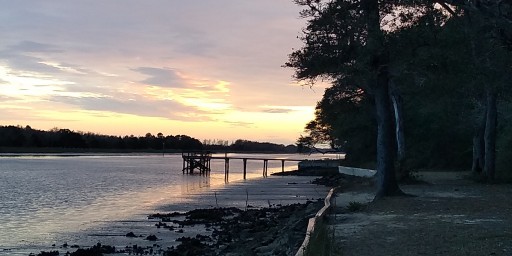 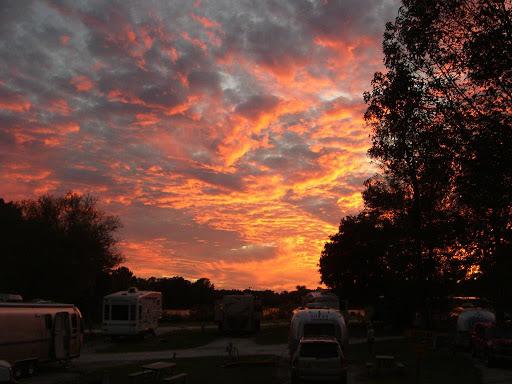 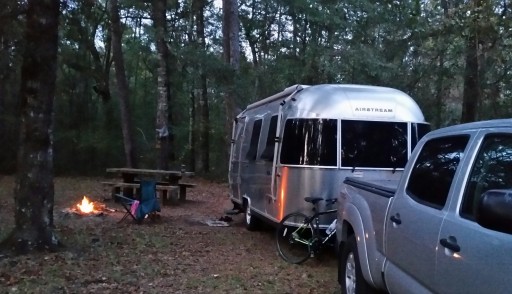