Henderson
So.... Friday morning of Memorial Day weekend, the campground’s grounds crew is going around burning leaves with a flame thrower. The timing is horrible and the smoke and stench from the burning leaves is wafting through the entire campground. I understand the need for maintenance but really?!?

The Worst
Worst experience we have had all year while traveling cross country, very trashy run down campground. I called ahead to check on Passort America rates and was told it was $25 so I requested 4 nights. When arriving we were allowed to pick from a number of sites and were told the 50 amp was the same rate so we picked the only one available to fit our 38 ft 5th wheel. When coming back to the office we were only then told that Passport America only covers the first 2 nights and then were told that in fact 50 amp was an extra charge. They obviously are just trying to get people into their nasty campground and get as much money as they can from them once they're there. This campground is not even worth the passport America rate. It is 90% "seasonals" which have obviously been there for many years and are covered in junk and stayed in by people who look like drug addicts. We feared things would be stolen if left outside. Save yourself and pick somewhere else.

Locals
Treated very good by the campground and the permanent residents, last second reservation to get away overnight. The crowd gets a little loud until 1am, partying and driving golf carts around. Very nice shade site and pull thru spot. We had to put on our own radio loud to drown out the ambiance.

Nice Setting, Mostly Full Timers
This park seemed to mostly have full time residents. Lifted trucks, golf carts with kids and music blaring seemed to be everywhere. Office and store nice and complete with lots of supplies. Nice and wooded, but tons of extra cars parked on ends of every space, noise later than you'd think made this not an ideal spot, but perfectly adequate for the night. Paid $25 despite PA quoting lower price. 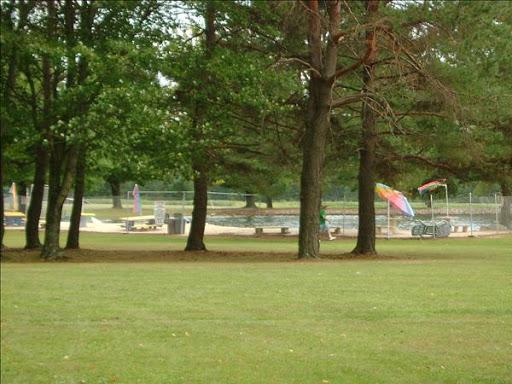 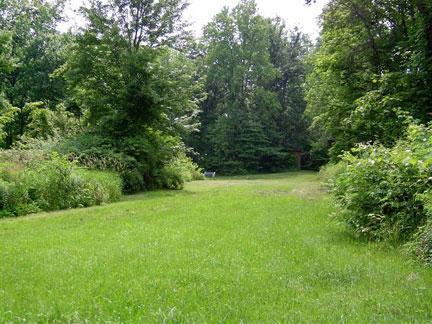 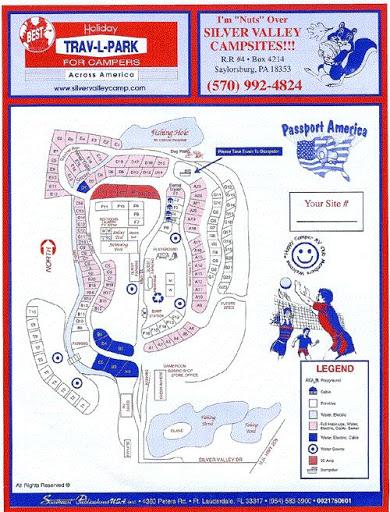 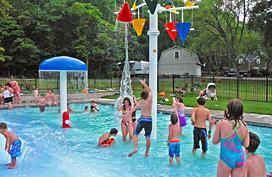 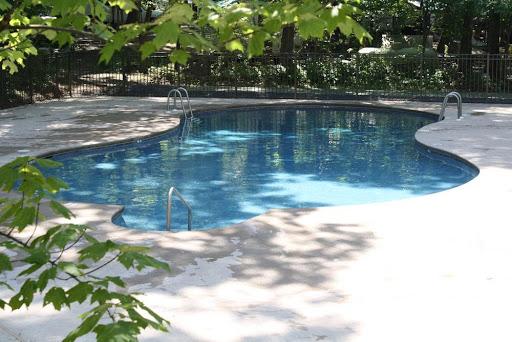