Stay At Your Own Risk
Stay here at your risk. Pit bull attacks happened twice while I was here. Front office woman did not believe it even though I had 2 witnesses. Trash in fire pits, sites not cleaned up. Floods in park. Not a "resort", it's just a campground. Drugs seem to be an issue here as one long term resident mentioned needles being found and cops getting frequent calls. Was told one price, made deposit and showed up not only to have the price raised 70 dollats, but also lost my reserved spot. One long term resident informed me that the co-owner is not concerned with anything at the park as he said it was an LLC. Very run down park. Office person is very nice upfront, but once you are in there is a Jekyl and Hyde attitude. Beware, it's not a place that is safe, at least it wasn't for me and my dog and the staff could care less. Not sure how they got overa 4 rating on google, must have friends rating it. Stay at your own risk!

Not Recommended
Recommended by an employee at a nearby park and was told there are new owners with upgrades. Our site was near the employees sites where they had three sites. All sites were filled with trash, animals locked in campers, drinking, loud conversations and what appears to be neglected minors. This was brought to the attention of an employee, “a person in charge” who admitted there is a problem and would elevate to owner however felt not much could be done since some of the site members are employees. After three days next to these people listening to their distasteful conversations we are ready to move on and NOT ever return. Next time I will plan to go further to Waldport. 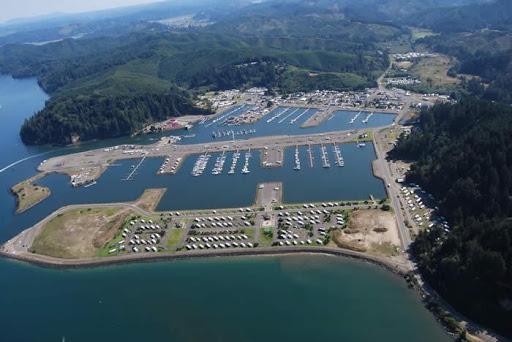 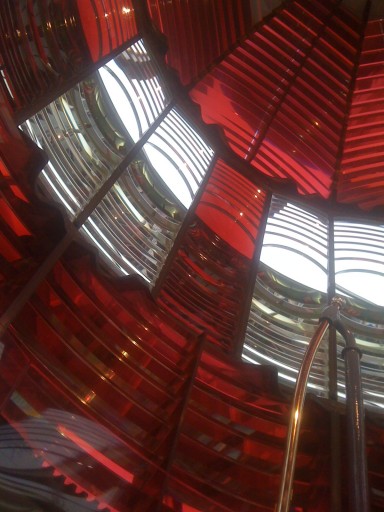 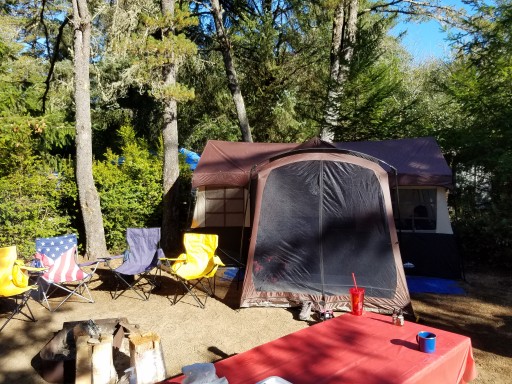 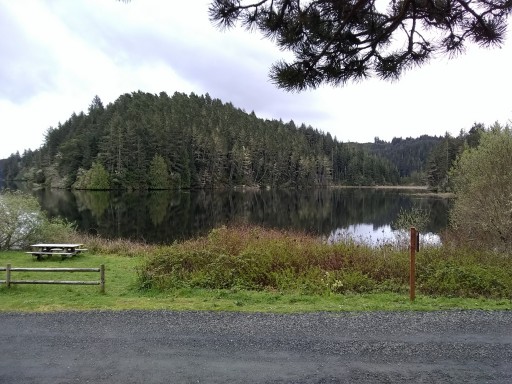 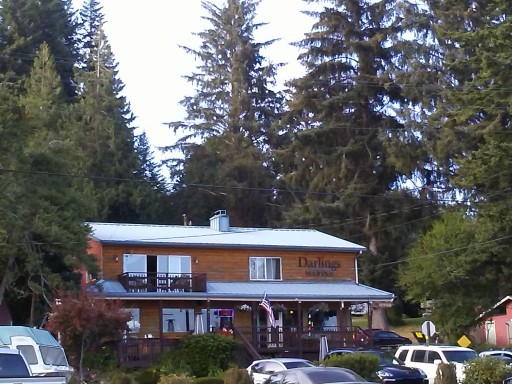