Very Nice
Arrived on 5/27/21 and surprised what a beauitful place this was. Pool about to open, but the restrooms were clean and the pull through nice, just a little unlevel. Will keep this KOA on my radar for sure.

OK
We stayed in site #C3 on Aug. 24. The check in went quickly and pleasantly. We had an escort to the site and he disappeared before we could even say thanks. The park isn't bad, the restroom/showers were clean and nice. Our only complaint was the site itself. Bumpy/lumpy gravel that was a long way from level. I expected better than this from a premium KOA. If the sites get improved this park would rate a five.

Very Nice Park, Steap Drive!
My 40ft fifth wheel drug its rear bumper and spare tire exiting the park! Driveway and road have steap ditch! Broke my spare tire bracket. Otherwise, park looked awesome. Very clean, modern amenities, play areas, etc. Didnt wind up staying bc of a mix up with my reservation, and then we arrived after hours (9pm) and no one would answer the phone. Circled the park and left.

Nice Campground
We only stayed two nights during Memorial Day weekend, but thought the place was nice with lots of trees. We were in spot 21 which is the last spot on that row. The picnic table was in bad shape and leaning towards Aunt Nancy’s house as it was on a pretty bad slope. The only bad was Cigarette butts and dog feces were abundant. The gentleman on the golf cart was very friendly and stopped to chat. It was during the Covid crap so all the facilities were closed. I was told the pool and bath houses were set to open back June 1st. We would stay here again, but probably would opt to stay in a different site next time. $60 a night.

Good Over Nighter
It’s a few minute drive off the interstate but not too bad. The facilities were clean and hot showers. The kids and I used the pool and enjoyed all the toys that koa put out. Some koa offers hot meals but this one does not... not a bad over nighter.

They allow pit bulls. 3 were in an unoccupied trailer next to mine and were fighting. One or more was obviously killed. Horrendous and sickening noise for over one hour. Owners said they called person camping but did not show for another 5 hours. They care more about the money than their reputation. You will notice there isn’t anywhere to leave reviews on their site. Wonder why????

Best
This by far has been the cleanest . Beautiful ! Pool was nice. The bathhouse was so clean! Not much for kids to do other than the pool.. But I would stay again! Just a great place.

One of the Best KOA,s we have stayed at. Outstanding shower restroom set up. Very private each bathroom has a shower and sink in a true bathroom setup. Pads are great and host are very friendly. 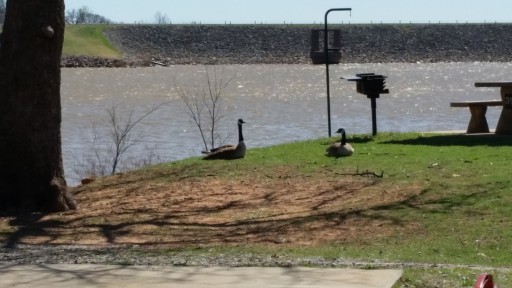 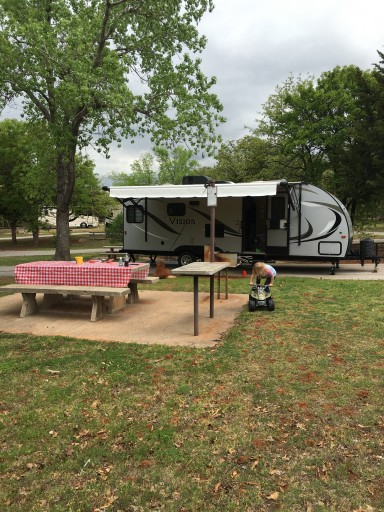 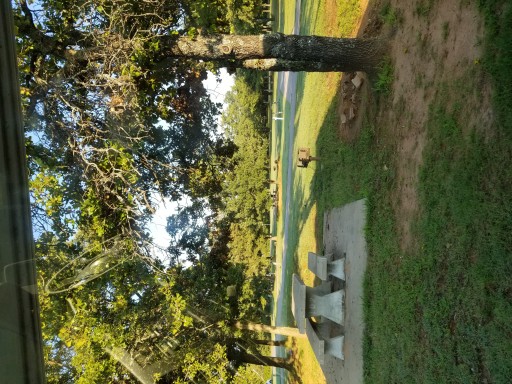 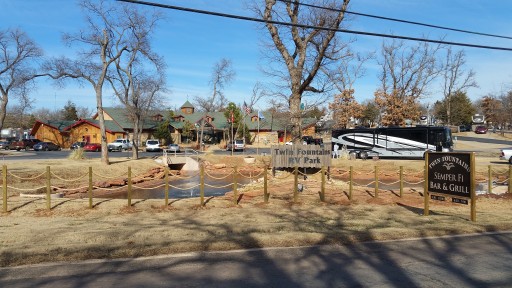 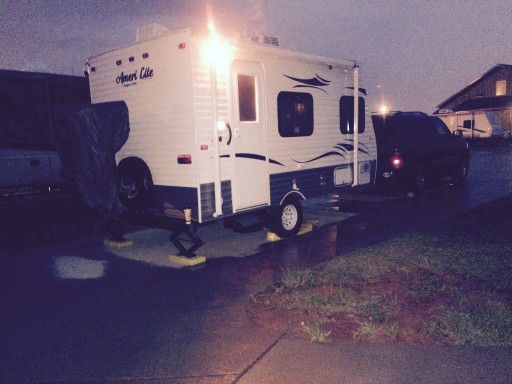