Very Quiet Campground
If your looking for a quiet place to relax then this is the place for you. Things like the pool and game room are spread out but it is very nice. They have a barn with some horses and we took the kids and they had a blast. When we got their we we're looking for a site to buddy camp, so they let us pick out what we wanted. We ended up on the patio sites. Those we're awesome nice grill and it had a patio set. The fire pit was in the patio and it was well worth it. I'll be back to this place again.

May 2018
Typical KOA except the park had no potable water (except bottled). That would not have been a problem if they had said that in advance, for $76 a night).

Someone Say Bend Over
This is truly one of the worst campgrounds ever. Greedy people own this. At 600 a month plus electric at an astronomical rate...ours was running 300 a month.. without showing us a bill. The campground is on a side of a hill & when it snows its impossible to get to your spot without a four wheel drive vehicle. Spots are muddy & narrow there is a gigantic landfill right next to the premium spots & also the sewer system is in that area. 1200 a month for a lovely view & smell. Also the owners raise pigs next to the overnight spots...there is nothing good about this campground...you pay to play minature golf...you pay to ride dirt bike..you pay to ride horse...I would think at the rates they charge that some kind of activity would be included. If you want to throw money away on bad service here's your place!

Can Not Recommend This KOA
Literally the worst place we’ve ever stayed. The premium sites are backed dropped by the giant landfill, and in very close proximity to the sewage treatment center, the pull through is by the pig barn, yes that’s right, PIG BARN. Where we stayed was on a hill, in fact all the normal RV hookups are on hills. Our lot was a muddy mess, and the water quality was AWFUL. In fact, a notice was issued after the EPA tested the water, to not consume the water as the manganese level was at 1.6 when the cut off for acceptable is 0.05. The k9 area is attached to the sewage treatment center and the smell is atrocious in the winter, I can’t imagine what it is like in the summer. The owner also demands you purchase propane from Amerigas as he has a “contract” with them, even though you can buy it cheaper elsewhere. I have audio and photos to back up my review. this can be yours at the discounted price of $600/month plus electric in the off season. $1200/mo if you want a premium site w/viewof landfill

way over priced, mud pit
picked this Koa bc we planned on visiting cuyahoga np & this was closest campground we could find open. the area had alot of rain lately, which can't be helped BUT there was tons of mud & the sites are tiered on the hill so it made for risky walks with the little ones. the entrance to the campground is at the bottom of a decent sized hill which made it not the easiest to get into but not to terrible. we couldn't make the turn 2 go up the road 2 our site so had to use the campground turn around which was pretty tight & poorly maintained. all mud with a little gravel mixed in. sites were small ish & playground was @ the bottom of a hill so all mud, oh with a side of dead raccoon. we notified employees of a dead raccoon in the playground equipment & it was never removed during our 4 day stay. people speed down the main camp road with kids playing. landfill next door literally. staff was friendly, WiFi was pretty good, cable was decent, and the staff at bear Creek stables were Amazing.

Way over priced. People shooting fireworks at 11pm. Not impressed!

We have only camped here late fall and mid May. Both times were rainy and cold but we loved it anyway. Nice camp store, playground, pony rides, putt putt, fishing and fenced in dog park. The shower house is really nice and super clean. Always family friendly activities. Our only complaint is how wet and muddy it gets when it rains but that's about everywhere. We'd like to try it out mid summer when the pool is open. 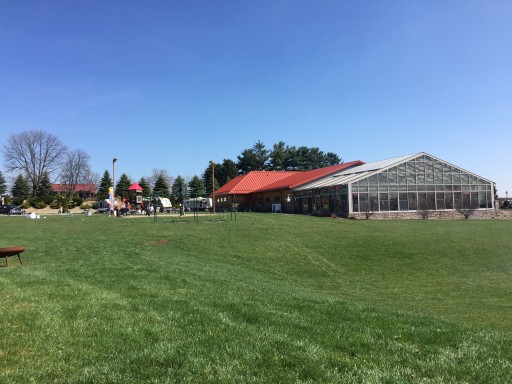 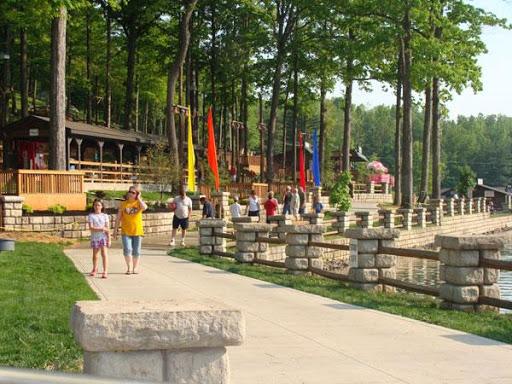 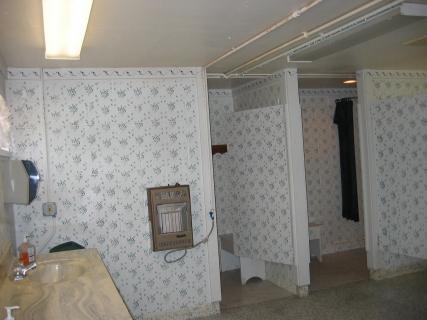 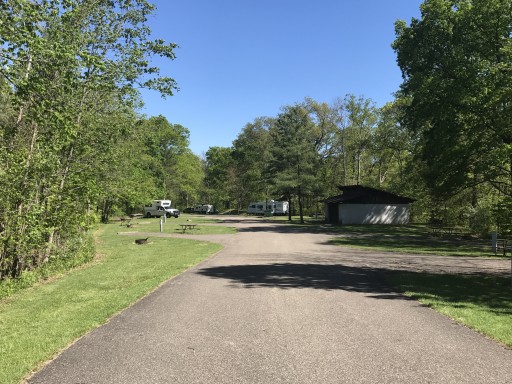