Good Park
Stayed a couple of times and it was great. Staff is friendly and helpful. Sites are in an open field so not very many trees. Would recommend.

Nice For The Price
We stay all over the east coast. We've paid over $100 a night for beach front, and as little at $20 or less for state parks. Pool, no. Activities, no. Not much on site. Can't expect that for the price, you want that, pay more somewhere else. Very friendly staff. Could use some fertilizer on the grassy areas. For the views and to be in the NC mountains, well worth the price. Watch our videos on YouTube. https://www.youtube.com/channel/UCPKQbPB5NewDS_ETiOZ1SJA

We stayed here for 3 days and were very pleased. On Monday one of the workers was cleaning the water pedestals that the water hoses hook to and the grass was cut and trimmed nicely. The staff were all very nice and helpful when we asked the best way to get somewhere. There were quite a few RV’s there but very little traffic going in and out. The reason for only 4 stars is that some of the sites were very close together, so much that the person behind you when they put their awning out it would be over my sewer and water hoses. I would definitely stay here again if in the area, but will have to say Mayberry was VERY disappointing. Don’t let the woman that wrote the negative review saying that there was drug dealing going on keep you from staying here. She apparently got her panties in a knot about something and was trying to hurt their business. We didn’t see anything like that going on,as a matter of fact I don’t think we saw 1 car coming through the campground after dark. SHAME ON HER

Nice Stop
Just an overnighter. Small full service sites made to fit your size rig/trailer... Only few sites have picnic tables, community fire pits. Garbage and washrooms located by office. Sites are tiered which offers bit of a view and privacy as there are no trees. Fishing ponds. Excellent service from staff, honors Sam's club and first responders discount.

Very Pleased
We stayed here for 2 nights in April, 2018 and loved the location. It was a little windy where we were but had a lovely view of the man made lake and Blue Ridge Mountains. Nice visit to the And Griffith’s Museum and the little town. My only negative was the one shower which needs an update and a thorough cleaning. We used our PA so had a good rate and found the lady working in the office to be welcoming and helpful.

Stayed Three Nights
We thought this was an amazing Campground! Maybe not for the summer because few shaded spots, but it was clean and employees were very nice. We stayed next to the pond, and loved the geese every day. We will definitely be back!

Full Time Rving
First of all Mayberry Campground is the most popular for drug deals. I told the so called Manger about what I seen. She said she would take care of it and look into it Well lets just say that has been 5 months ago and it's still going on. I will NOT GO back to this kind of PLACE where there's DRUGS. This PLACE is not for the family it's for the DRUGS.

Have stayed there many times love it we're going back this weekend. Lots of winery's close by and not for to the Blue Ridge Parkway.

Overnight in NC
There's nothing really wrong so don't take the rating as being so. It was just that it didn't have some of the things we had experienced at other places that garnered a 4- or 5-star rating. We were headed to Triad Farmers Market near Colfax and stopped for the night. We arrived late and they had assigned a site and posted the info at the office door. Our site (#60) was, like most of them, somewhat narrow, but level and grassy with good electric and water (didn't need the sewer hookup). Our Class C Sprinter fit nicely though and we were able to park without having to use levelling blocks. Cable was very "grainy" and not that great but was usable. The campground hosts were very nice and helpful, and they do appear to keep up with maintenance and the campground was neat and tidy. Our rate was with a GS discount and I think we could have used AAA if GS wasn't available. We will probably stay here again if in the area. 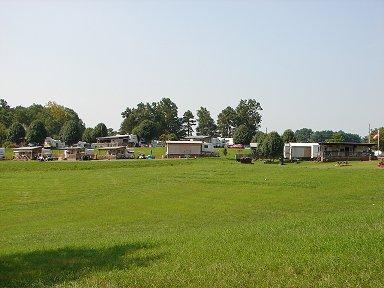 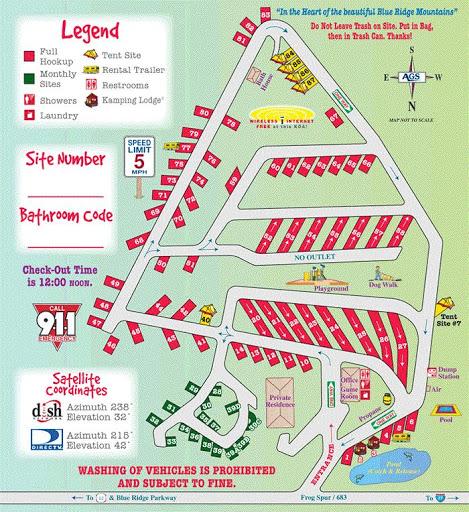 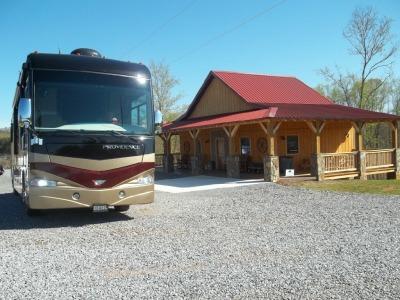 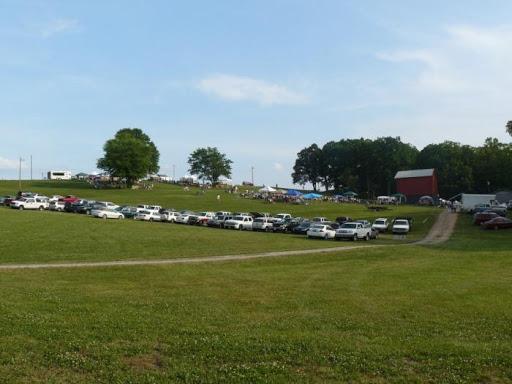 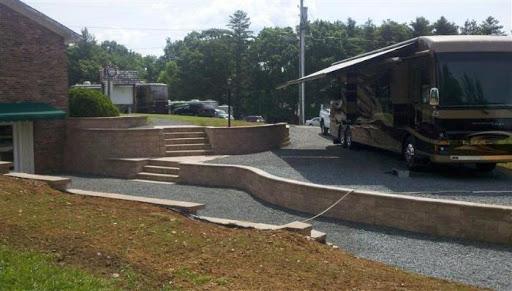