Ok For A Short One Nighter
Ok...let's be real...this place is definitely not a resort...many people clearly live at this one. With that being said, if you are rolling in late and just need to plug in electricity, sleep, unplug, and roll out, there is no need to stay anywhere else! The shower situation is less than desirable, but think about some of the campsites you have probably used shower rooms at...just keep your shoes on and go. Totally worth the $25 for the above mentioned! Travel on!

Stay Away
The place is a dump. We should have known better when there was at least 3 signs in the office saying NO REFUNDS!! We paid $25 went out and picked a spot, hooked up the water after flushing it out it clogged and ruined a new water filter. There is an awful smell in the campground, at first I thought it was sewage, and it possibly was but then I looked across the street and there is some kind of what appears to be a chemical plant. We left and chalked it up to if something doesn’t feel right it probably isn’t.

Sad
Ok people, somehow we need some consistency here! This is not a 4 star park. Unless maybe I got unlucky when the sewage system was overflowing, or the pool that obviously has had no water in it for YEARS was empty when we got there (see pictures above). 2 stars cuz the spots are level, and the electric and water work. Bathroom and showers are in the weird dilapidated hotel nextdoor. Whole thing very strange. Staff was nice but the lingering smell of sewage kinda makes for a bad experience.

Office Needs Work
We stayed here two nights ago and for the most part this is clean place. The office however did not give my wife the warm and fuzzy feeling she hopes for. Instead it gave her the creeps. Office staff was nice. The hotel looks like it is under serious disrepair. We stayed in our coach and didn’t use their shower or laundry. Would stay here again over night, but probably not longer. I think they have more clean up to do on the hotel side.

Nice Place
Nice park, staff friendly. Convenient to the highway and was fairly empty for Thanksgiving. Rate was kind of high, $38.50 for one night.

Small Park. Lots of full-timers and really old trailers. But it was perfect for a one night pass through. $20 per night full hookup 50 amp. Even had decent Wi-Fi so I could stream a movie. Will definitely stay again as a pass-through location.

Convenient
Right off of the highway! Shower is inside hotel which is somewhat "shady". Otherwise pretty good for the price. It made for a convenient stop along the way for 1 night.

Tom.
Good Park easy in and out right off the highway take exit 139 our GPS says take Exit 140 but it is right off exit 139 also the restaurant has a great patty melt super super hot chili but very good definitely a good value

Good Value
Location close to everything. Friendly fairly level grass& gravel sites. Beware of the ankle biting skeeters that are indigenous to the land in that valley though 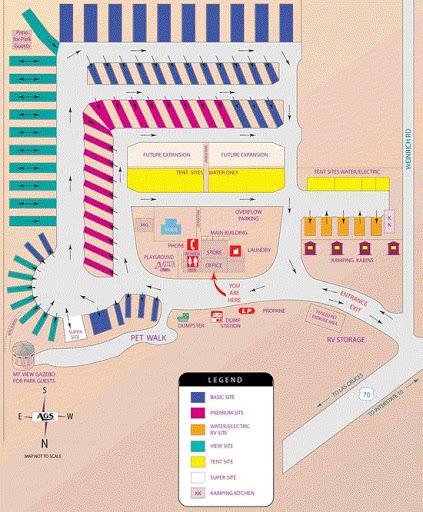 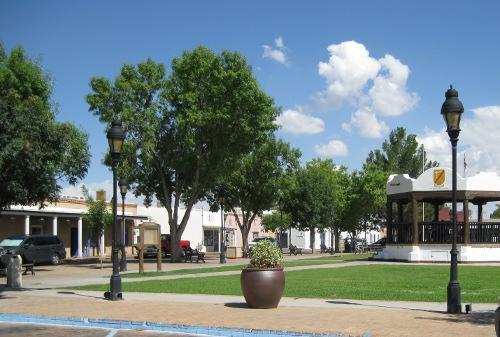 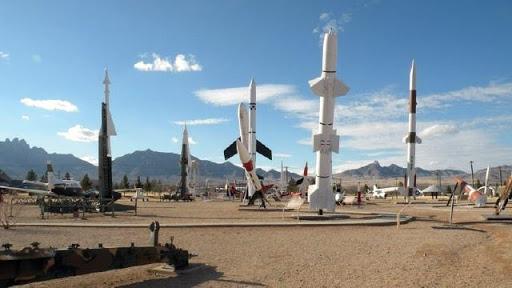