Busy
Well, this secret is out. Get in earlier rather than later. Easy on and off. Islands in lot can make it difficult for large coaches. Arrived about 9pm and had to park closer to mid lot than usually comfortable. There were 2 dozen truckers and a dozen RVs.

Always Reliable
Good spot. Parked in the way back on the lawn and garden side under a tree with a nice spot for the puppy to pee. We stop here twice a year. Thank you WalMart!

We pulled into the Walmart center about 7 p.m. on a Saturday evening. The entire lot was full with RVs and trucks. Thankfully there was an empty store right next door and we spent the night there. I did run my generator all night long because I have a health condition, but at least there wasn't anybody around that I bothered. I would highly recommend it

Good Place
We arrived late afternoon, and there were already a good number of RV'ers and 18-wheelers already parked. We found a suitable spot and settled for the night. Did some shopping at the store and retired for the night. Only negative point was some RV'vers running their genny all night, but it had nothing to do with the place, rather with fellow (idiotic?) travelers.

It was snowing so bad thankfully Walmart was available. Quite quiet we parked far out in the lot off the home and garden end not a ton of truck traffic

Thanks WAL-MART!!
Arrived late and left early but was very quiet. Truckers were across the lot so no noisy engines coming and going. Good spot.

Caters To Travelers
A very RV friendly store. Parking along the highway has various choices for various rv sizes.

Wal Mart Demming
Pretty nice spot. Very popular so get there early. Trucks and RV's. Actually pretty quiet at night which was a nice surprise. Can hear trains early though.

Would Not Stay Here Again
Pulled off at Deming Wal-Mart parking lot for the night. About 830pm, someone knocked on our camper door multiple times but would not responded when we questioned who was there....very scarey!!! We were frightened to exit the camper to move. Called Deming police and they supervised while we moved to a more lighted area of the lot. Homeless people hanging around. Very noisy!

Loud But?
Loud place but it gave us a free place overnight to park since the state park near by was full and we had to go shopping any how. Thumbs up walmart

April 2016. Friendly Walmart. Lots of RV'S. Class C parked next to me leaked large amount of grey water on lot. Guys like that will spoil it for the rest of us.

Overnight Parking
We called ahead. Overnight no problem. Security drives around which is a plus. Very quiet. ????

Overnight RV Parking OK
Even the security people came by for a chat. Friendly folks.

No Overnight?
I called, they told me where to park. There are RV's everywhere on this side. 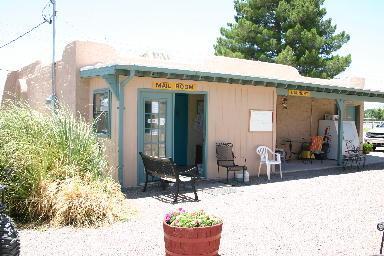 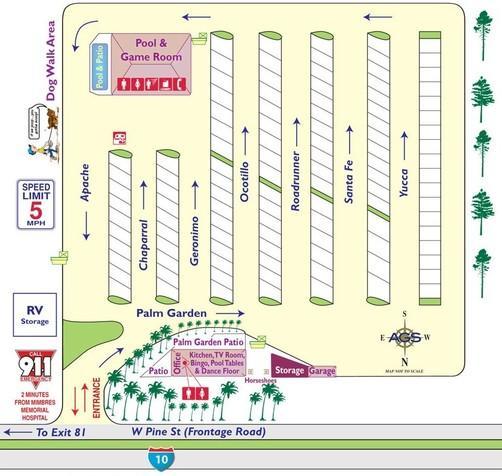 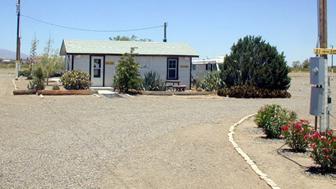 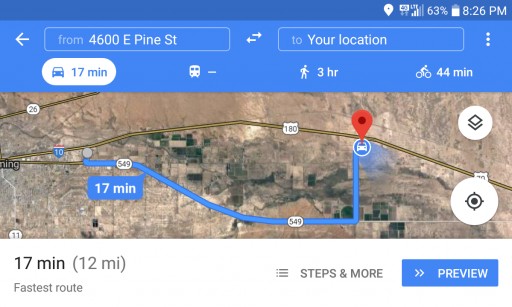 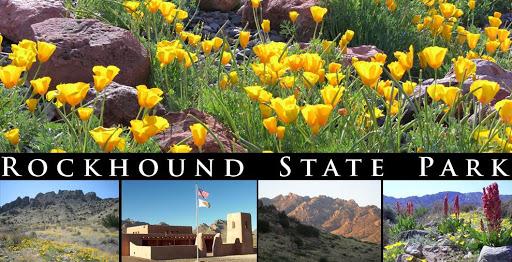