Nice
Spent two nights while exploring the area. Easy to get in and out with a level spot.

Nice Park
We stayed for 4 nights. Owners were very nice and accomodating to our request for a shady spot. Park has some permanent residents but is quiet, clean, and safe. Would definitely stay again.

Cute Site On The River
We only stayed one night (in a tent). It was only $10! But there aren't any bathrooms for the tent sites. There were only porta-potties. No showers either. But the tent sites are in a really cute area! You can put your tent right next to the river running next to the campground.

Ambush Rate Hiker
The old lady who runs this park is a pretty sharp cookie. She has a method of increasing rates at the last minute with the poor excuse of saying she forgot. We spoke with her over the phone and we explained we are traveling with our kids. As we got close to pulling into her property, she told us she "forgot" kids are extra. ????? I checked her site and doesn't mention it. Conveniently though she state rates may vary. Thought to myself that's very convientely as she can raise rates at the last minute for ANY reason she conjurs, ie, kids, pets, 3 adults. We spoke with others in the park. ALL of them said she pulled the same ambush tactic with them. Terrible business practice. You've been warned.
Reply from owner/manager: I contacted this gentleman(?) by phone before he arrived that there would be an extra charge for more than 2 occupants, When he did arrive at the park I gave him the option to go elsewhere and he made the choice to stay! On another review website he stated the following, proving that his above statement is untrue: I indeed did speak with the other guess at your Park. Indeed no they weren't charged extra. But that doesn't mean you tried very hard to figure out a way you could charge them a fee. Luckily for him there was no other ways for you to increase his cost. A $1.68 per child is not the issue. It is obviously in the manner that you ambushed me with an increase is.

No frills but clean and level spots! Has water electric sewer and it’s quite! What else do you need? Close to national monument that is worth checking out while here! Close to stores and gas stations plus fast food. The staff was very pleasant! Would stay again if in the area! 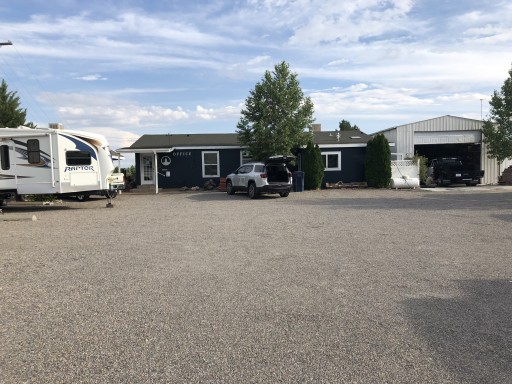 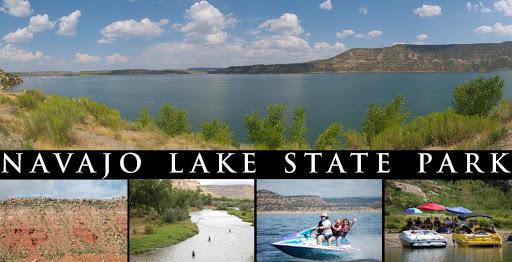 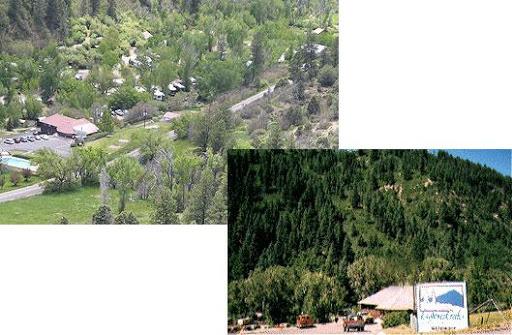