No Overnight Parking
Was told the crime rate was to high.

Got Kicked Out
Pulled in at the same time as another RV. We both went in to ask the manager on duty if we could stay & were told yes. 3 other campers came by bedtime. Got woken up at 1am by security & told the store manager wanted us to leave. A few of us voiced safety concerns about driving at that hour. Security called the store manager & we spoke to him but he did not care. He called the police on us. The closest truck stop was full & I ended up having to drive 50 miles to another. I hope everyone else forced to leave got to somewhere else safely.

Good Site
Stayed the night. Many RVs there. Closed at midnight but has 24h security. Area is not the best but we felt safe. Easy in and out and a Starbucks fot a fast coffer to go. Nice early opening spots to get a breakfast as well.

Not Safe
Not safe for overnight. High speed police chase through the parking lot and the driver hit a pole next to our RV. Then took off on foot. Rough area. 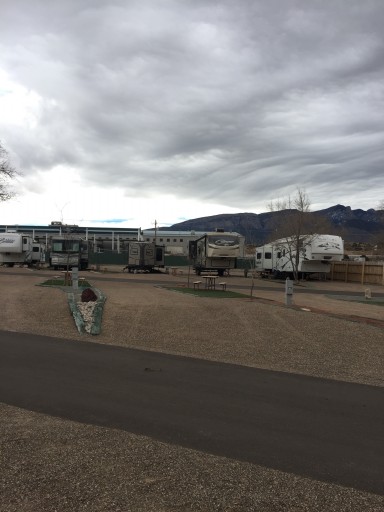 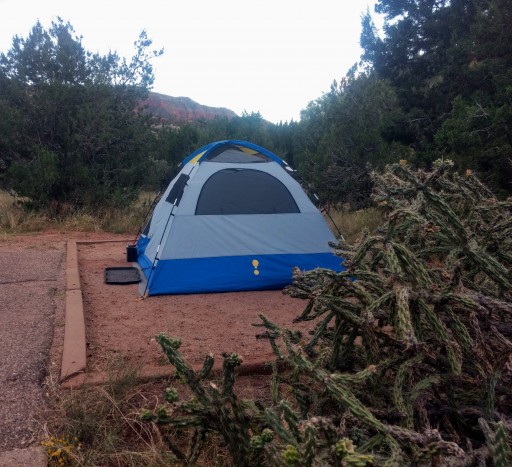 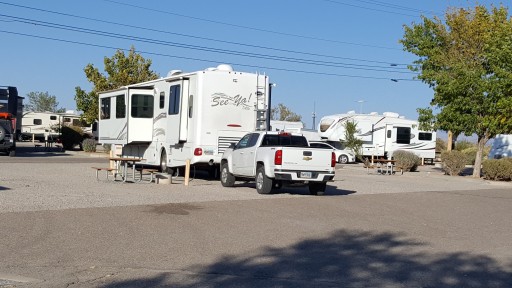 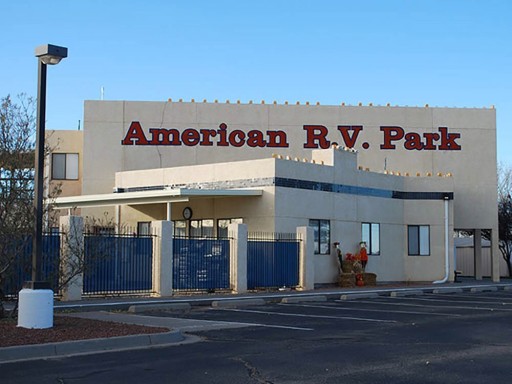 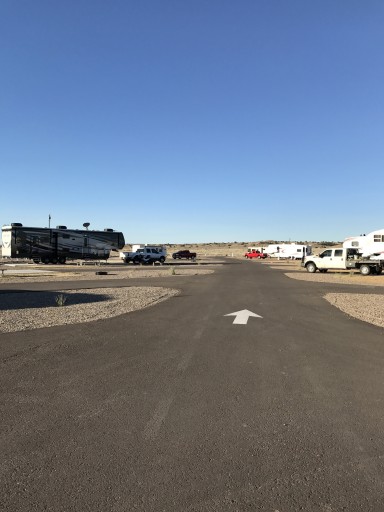