Underwater due to river flooding.

One Night Stop
The sites were fairly level and there would have been plenty of room if we had a tow vehicle along with us. We stayed in site 24. Most of the sites in the area were back in, but there were a few pull throughs. It was interesting to think about being in an area where the Lewis and Clark expedition spent time. I do imagine mosquitoes could be a problem later in the summer. Showers had hot water, but the are the type you push and they run for a minute and turn off. No adjustment for temp that I could see. 2 grocery stores were nearby. For the price and the fact that you can book online, we would stay there again when we pass through.

This is a nice park. There is new manager and has turned it around. 2 years ago it was not goid now its great.we love the large camp sites and river accessing park too lots of room to ride walk

DO NOT STOP HERE!
Enough said!

Nice Place, No Hot Water
This is a pretty park. Level spacious lots. Electrical hook ups only. I spoke with someone at the city today who answered some questions for me. I asked specifically about shower houses and was told that there were two. What I wasn't told is that the hot water was not turned on and neither was the electricity. No heat in the shower houses either. Not good for cool days. 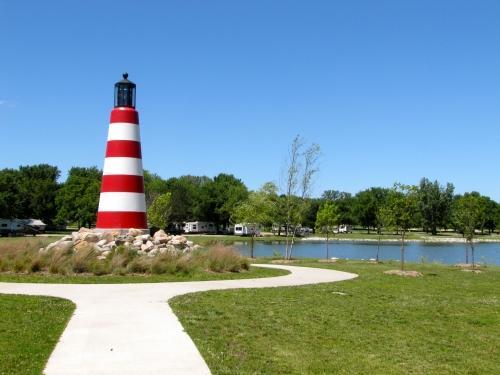 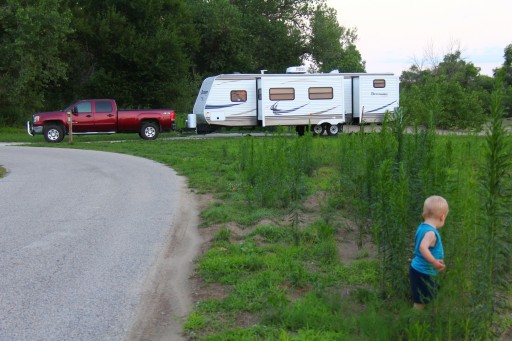 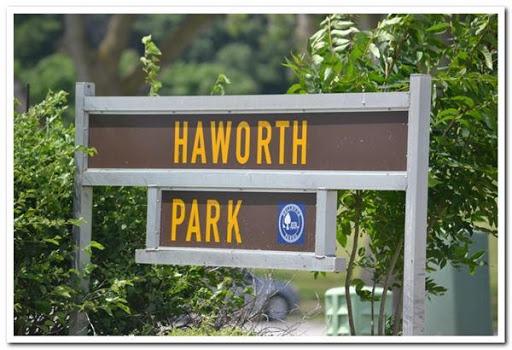 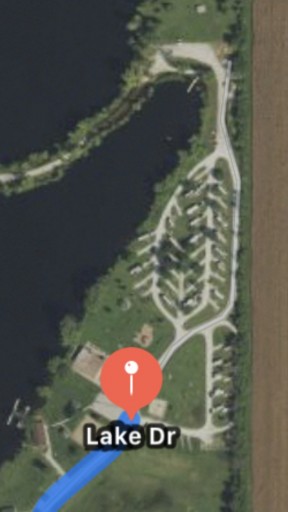 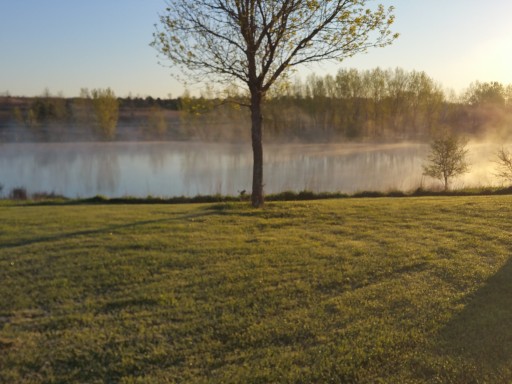