🚫BEWARE OF THE WATER🚫
I was there for 4 months and during that time 4 dogs got really sick. I took mine to vet. I decided to test water with a reputable company and the results were bad. BACTERIA in the water which can be fixed, but don’t let him fool you. He will say whatever he needs to, to put your mind at ease. The worse part was the amount of ARSENIC. DO NOT COOK OR DRINK THIS WATER. Arsenic triples when cooked with and gets into the food. He doesn’t have to do anything about it. I sent the report to my vet and he made it clear NOT to let our pets drink any water from there and that we need to use only bottle water for both us and our pets. He will tell you he tests the water every year but that is not correct. It is public record and there is only the one report from when he drilled the well. He says it’s 300+ feet deep but that is not true. It’s only 145’. I am not here to bash him BUT I want everyone to be aware so you can make an informed decision. I am no longer welcome there.

First Time Camping
Nice clean place will friendly owners who made the stay pleasant. No onsite bathrooms or showers, no playground on site (have to walk across the highway), but the lake is clean, sandy, and nice. Kids had a ton of fun and it's very dog friendly!

Nice folks! Like the others have said, it's a new campground so everything works..... but basically you are camping in a wide open field. No trees and no separation from the other sites. No gravel on the pads I've seen, so if it rains, it's going to be muddy... really muddy.

Our daughter found this campground and called Dale, the owner, to get info. He was very helpful. We called and made our reservation and he called later to check on us while we were on the road. After we got setup, he called our daughter to let her know we were okay. The site was level and all utilities worked.

New Campground
New Campground on Lake Ripley in Litchfield MN. This being their first year (2017) it's a nice spot to gather with family and friends. All spits have full hook up. There is not a community bathroom for campers with tents or popups. 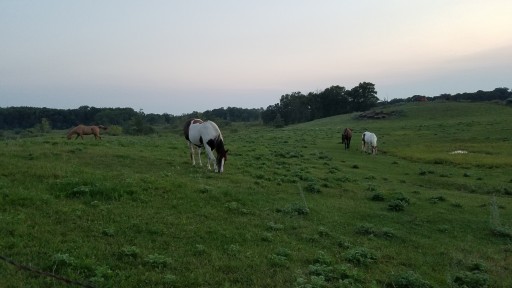 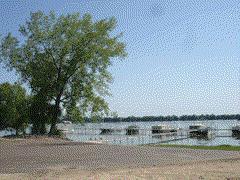 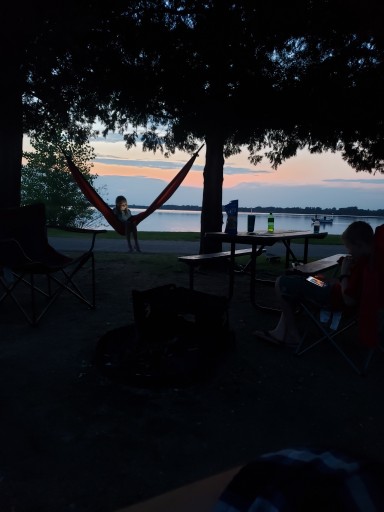 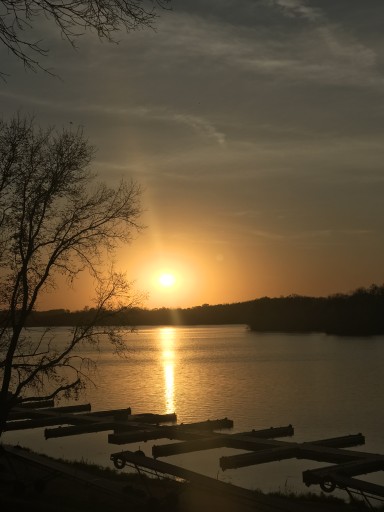 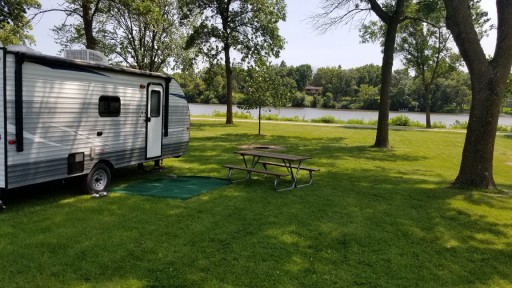