Great campground! Very clean restrooms and showers, sites were well maintained, and had things to do close by. Kid and pet friendly. Wonderful staff that were all very helpful during check in and when we decided to extend our stay.

Bay City
The overall park is very nice. Many campsites are in low areas which did not have nice grass. The bath houses are new and very modern and clean. The campground was quiet. Nice nature area and beach.

Ugh
I should have known when the reservation system (800#) called to tell me my site was changed due to flooding. They changed me to a random site. We arrived to find an attendant whose eyes gave away her stress. Driving through the campground we found muddy, unlevel sites with many underwater. I tried to set up on the site they had assigned me, but it was muddy, unlevel, & a long run to the power post. Finally we gave up & drove around looking for a better site. During our tour I saw many RVs in puddles, mud, water & one completely stuck in mud. I took a list back to the attendant & she switched me to a moderately better site. I asked her why the flooding, & she said it had rained (rained, which it does a lot around here) & showed me on a campground map how the sites don't drain. A local behind me said "it's in a slough & never dries up." We moved to a more level site, only to get a "reverse polarity" warning on our surge protector. The power posts were wired incorrectly! And MUD!!

Weekend Getaway
We live right in town but wanted to get away. The park is very nice. Large sites, pet friendly, quiet with a large playground and splash park by the beach. Several water stations throughout the park. One fireball was that online reservation costs an additional $8.00. 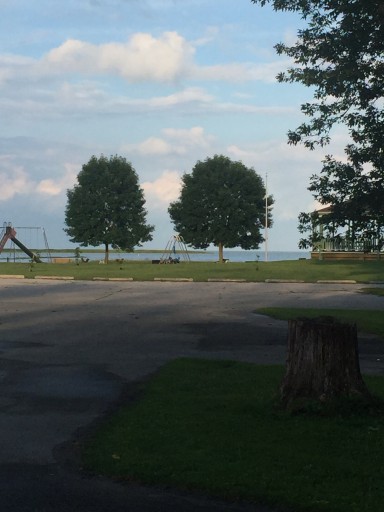 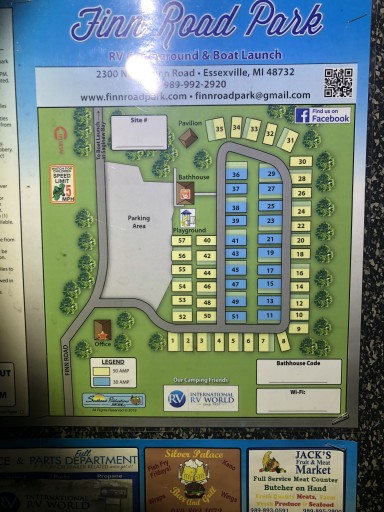 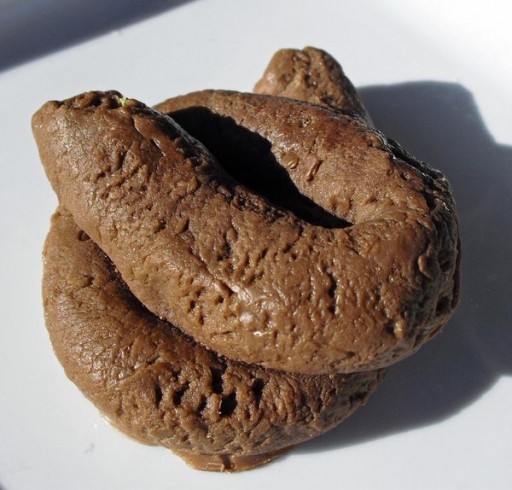 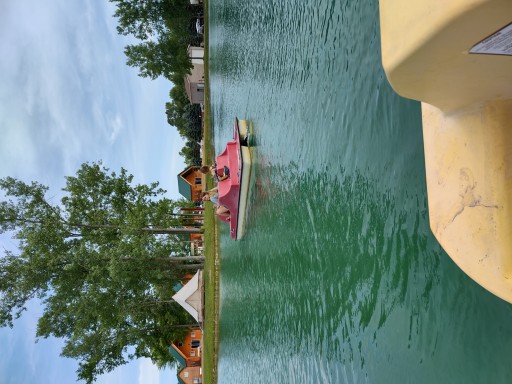 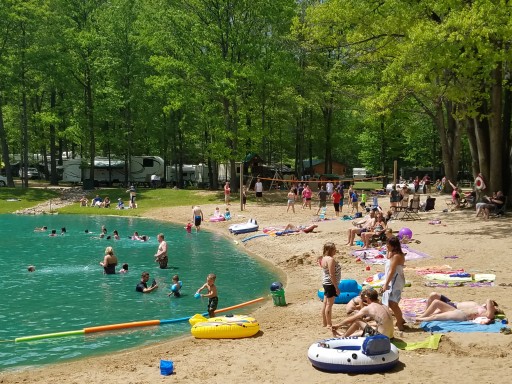