No Problem Mon!
Arrived after dark at about 8pm. There were about a dozen rv's of all sizes and shapes, people sleeping in their cars and 4 semis. "No overnight signs, but obviously not enforced. I parked on the Pick up side of the store opposite from the garden center side where everyone else parked. Very quiet night for a Walmart.

Stayed here overnight. As others have mentioned, there are "no overnight parking" signs posted. However, there were at least a dozen rv's, trucks and cars spending the night when we were there. Park in the lot on the far left side. Plenty of room, we had a nice quiet night here. Of course, Walmart wins too... we spent $125 on groceries and supplies while we there.

Lots of campers
Came in and there were 5 other campers, one semi, and two people sleeping in cars. After we settled in, two more campers and another semi came in. A police car circled the lot and left. I'm parked under a "no overnight parking" but clearly it IS allowed. As others said, use the address to find it, the navigation point on the app is wrong.

Use Address Not Icon
Icon is in the wrong spot, but the listed address is correct ... set your GPS accordingly ... I tapped the icon and ended up in a dark street a mile or so from the Wal-Mart ...

Very very nice. OK to park. As you face the store, park on the far left, way in the back. 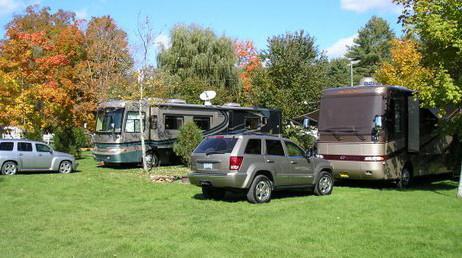 Homestead by the River 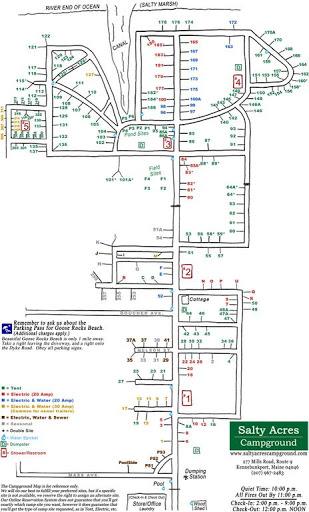 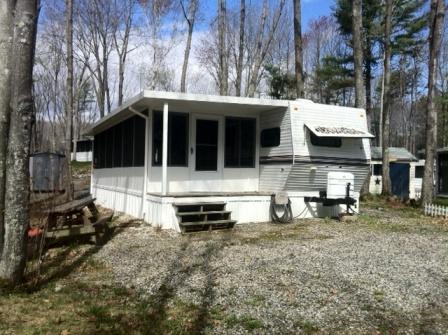 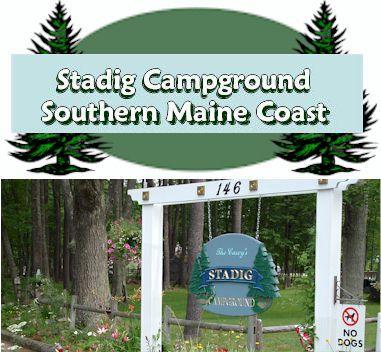