It Was A Swamp!
What a mess! Large areas of water, and large dried ruts in the dirt road and have been there for who knows how long! Started out with the entrance being blocked with cones because of the standing water, which meant we had to unhitch the tow to turn around. We were already exhausted by the time we got there, and this was so frustrating. I called to find out how to get in and he said there was another entrance next to the first one. There were 4 sections of sites. They all had some amount of water on them. We finally found one we didnt think we would get stuck. Then we had to go all the way up to this metal barn like structure to pay. We never would have known that without calling. At least the young man on the phone was nice. Only good thing about this place. Elec boxes were locked so the same young man came out in a cart to unlock. There were about 6 other r'vers there. If it was earlier we would have left when we found out it was $41! No pad, no table, just wet grass and mud. Bad!

Was nice and quite, showers are not air conditioned and need cleaning.

Expensive For What You Get!
$39 and get water and electric on a grass lot. Lots of air streams here for some reason. There is a dump station, not sure if that has a cost too. Quiet area.

Farr From The Crowds
An equestrian precinct near the levee bank along the mighty Mississippi river. $40 for 2 services and a restroom/shower block. All grassy sites and some trees and no firepits or tables. Only a few other RV's when we called in mid march 2017. It has access to a levee lookout at the entrance to see the barges. 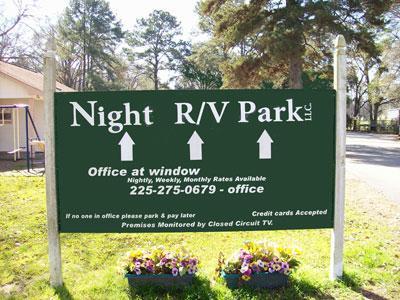 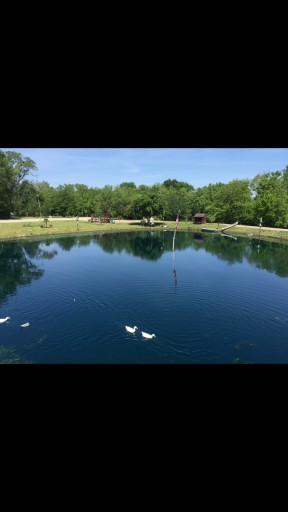 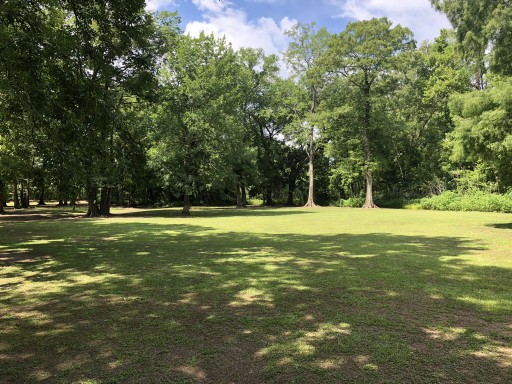 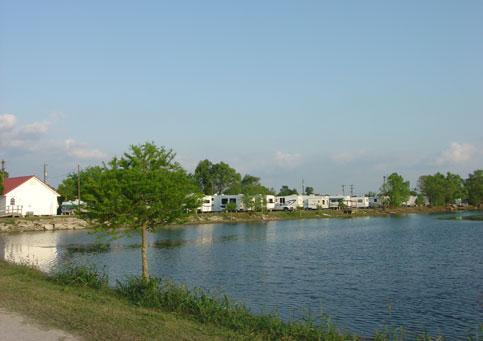 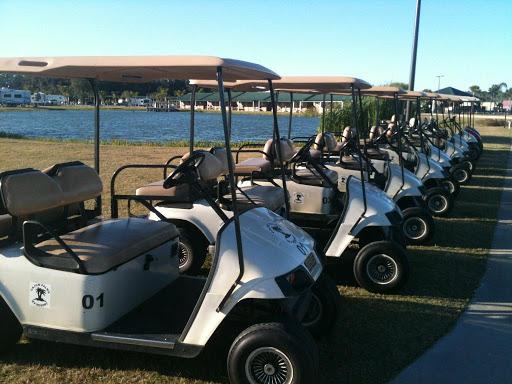