Nice
Really nice place. Stayed in October the pools and beach were closed. Had a really great time with the Halloween events. Really disliked the golf carts. They were driving extremely too fast. I worried about my kids safety.

I have been to many Yogi parks. Really nice park but was unhappy about the golf carts. They allowed or did not enforce the night time driving. Many carts in the back of park driving very fast for a child friendly park. Very surprised they did not enforce it. I will not be back. Just my opinion.

Ok
We stayed in the off season to visit mammoth cave. Can’t beat the location. Close to the interstate, not far from mammoth cave. Because it was the off season, many things were closed, I can’t fault them for that. There was one bath house open and I couldn’t bring myself to use it. The exterior was dimly lit, the inside was dimly lit. As I said, it was the off season so if I were to yell no one could’ve heard. That made me too uncomfortable to use the facilities. It did appear to be clean. Not a good campground for bike riding, all roads are up and downhill. We arrived after hours and the map was a little confusing to follow. The WiFi worked great compared to other campground WiFi I’ve experienced. Staff was very friendly and accommodating.

Campground was good. Everyone was friendly and the new lake area made everyone happy

Depends On Your Needs
Our first time at this park we found the staff very nice. Park offers a lot for little kids. We are in our middle sixties. We were displeased that MOST of the RV sites are gravel and VERY un-level... the direct tv they provide is not working half the time. It is Mothers Day weekend and us and two other couples have come here for a getaway. It’s hard to set outside because the grass on all the lots needs mowing very badly. Our camping sites had grass up to the top of my ankles. That is crazy!! They have a lot of construction going on trying to developing new areas but I think they should be taking care of hat they have. Very close to mammoth cave.

1st time staying here and will be back. Campground is doing alot of upgrades and pricing is pretty good for off-season. Waffle breakfast is a great deal. Bathhouse was clean and hot water. Just a short drive to Mammoth Cave.

Huge park, nice staff and management. Low rating is due to two facors. 1, there was trash everywhere including floating in the pond. 2, all amenities were closed (even the food to give to the ducks was packed away) which is understandable given the time of year, but if you're not providing the full "Jellystone" experience then you shouldn't charge full price. On a technical note, the sites are unlevel and electrical boxes are shared between two sites at quite a distance for each user. Hopefully, with the new expansion that is in process, these things can be addressed.

I Wouldn't Stay Anywhere Else.
The Place to bring the kids. There was tons of activities for the kids. They do charge extra for the water slide but it wasn't open as early in the season as we were. It was very busy and I expect it would get more so as we get into the summer. Special kudos go out to Amanda at the bounce pillow, she was great working with the kids.

We did the spring clean up weekend last March 2016. It was a lot of fun and the campground provided a nice lunch for the adults and pizza for the kids. Nice park. We are returning in 2017 to do it again.

Would Camp Again
The staff were awesome. The laundry room was great. Not really a bike friendly park. The park has some steep hills that aren't really shown in the pictures. The kids took one ride and that was it, they were done. Wasn't worth dragging the bikes down from Michigan for them not ride, so something to think about. The heated pool was also nice in the early month of April!!! 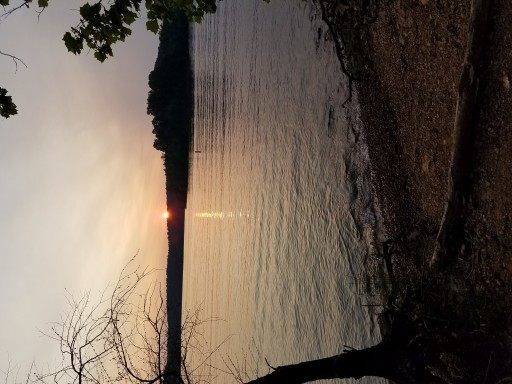 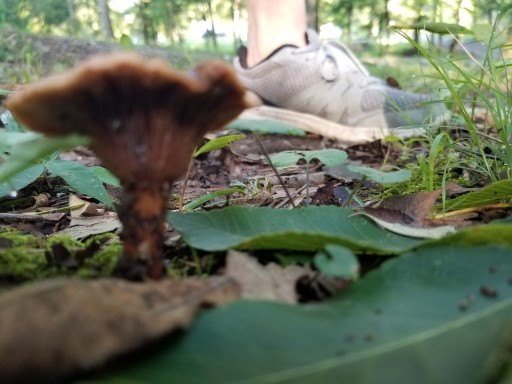 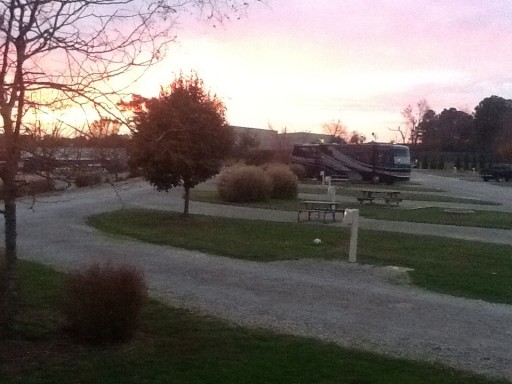 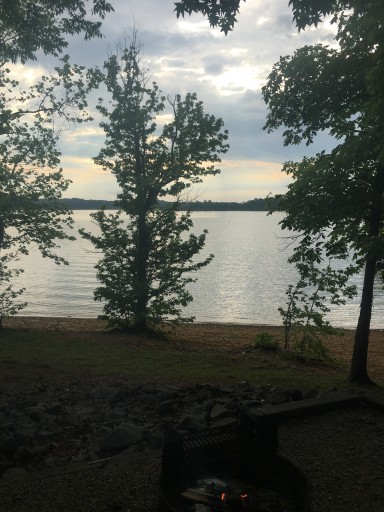 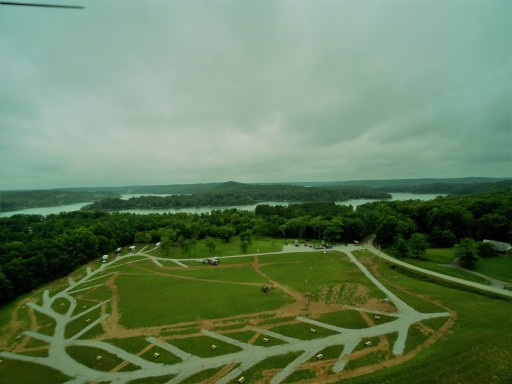