Pleasant
Nice city ballpark with W/E. Only 3 sites. Very inexpensive. Lol...no grocery store in this quaint town, but there is a Dollar General near by. I would stay again while passing through.

Great lil jem. It's totally worth the 5 mile off the highway drive..great quiet park..the train was actually soothing and the next morning the ball park was filled with people who were super friendly. And who doesn't like saving money..at only 8$ a night it was perfect...only thing that would've been tyre icing on the cake was if they had sewage drop..but hey...at 8 $ I'll take it anytime..we plan on going back and staying longer.

Had A Wonderful time
We truly enjoyed staying at this pretty little park. We were the only ones there. The train definitely goes through way more than 2 times a day/ night but with the ear plugs I normally wear, I slept thru the night. Bonus, it's walking distance to a friendly bar for a cold drink. Just walk back behind the ballpark to the big white building.

Hard To Beat The Price
$6-$8 for water and 50 amp service. Connected to city park in nice little town. Train passes through twice in the night, but really not that bad over the sound of the air conditioners in the RV. Cheese factory and antique shopping in town. Worth a night.

Old Fart Yankee Traveler From Florida
Upgraded to a 4... only two trains came through between 8pm and 6am... Like I said before, this is a very nice little city park, elec connection for 20,30,or 50 amp. Water, and covered picnic table. $8./day summer $6. Winter. Only 4.5mi south of I-70 on the south side of town, just after 99 crosses RR tracks.

Nice Little Town Park
Only 4 sites with electric, but you'll probably be the only ones there. The town has two ball fields there and they were having a night softball game when we stopped. This would have a higher rating except for the RR tracks nearby, will comment on how many in the morning. Lol 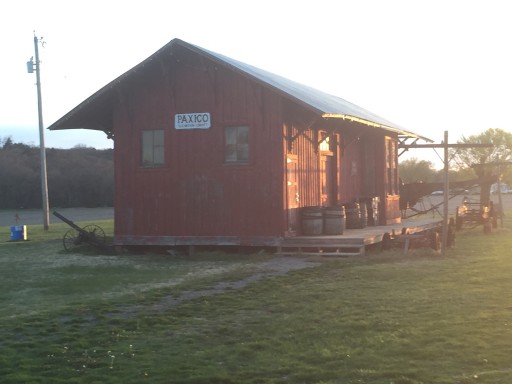 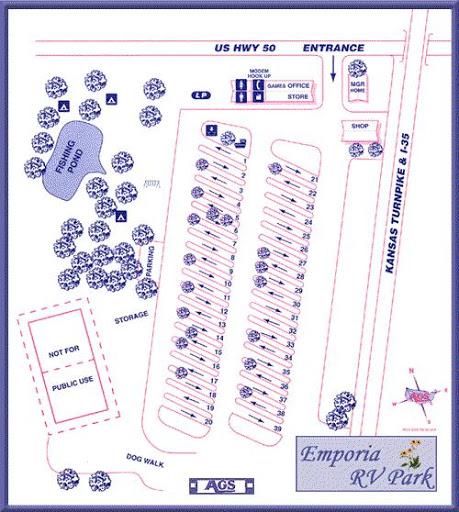 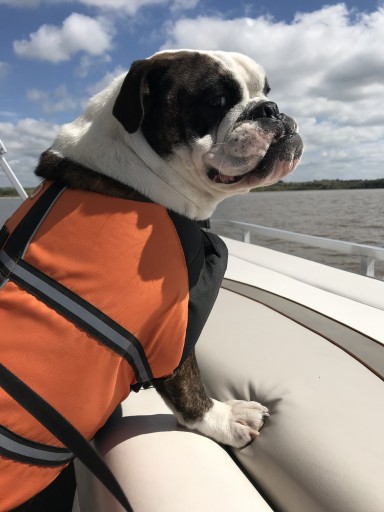