Cheap Place to Crash
Cheap Price and Cheap Park One gets what one pays for. Crowded but not bad for ine night stay just to rest.

Sad Conditions
We booked this to camp to be close to casino. Its mostly long term camping and the grounds are a mess! It could be a good place if it was kept up. Very muddy when we went. Everything was mud. Our electrical box was in standing mud and water and barely hanging on. The waterfall is a pump but does sound nice, however there are things thrown in the pond and it's very dirty. The long term people who live there were very friendly but it's a tight squeeze into the sites because of so many cars parked around the narrow roads. It was cheap but still not worth the money. If there wouldn't have been a cement slab We would have not been able to get out of the camper due to all the mud! We will never go there again. I wish someone would take the time to get it looking and running nice.

Trashy
Very trashy NOT recommended at all!!!! Does no even deserve a one star!

Not Bad, Really cheap and full hookups.
The waterfall is nice but is just a pump. The pond it falls in is pretty nasty. The camp needs some updating and is mostly long term campers working near by. The "game room" had a pool table but not usable and a VCR with tapes. Which didnt work. Pretty cool to explain to the kids what a VCR was. Great place to stop but dont get out if the rig. The staff guy was really friendly. 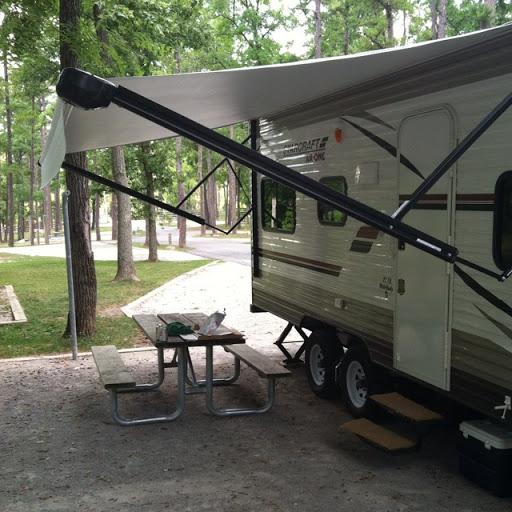 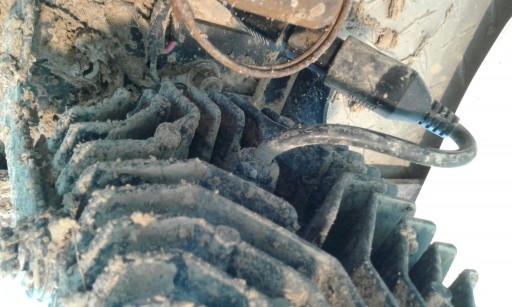