Full Timer
After reading the reviews I wasn't sure about staying here.. But glad I did nice small park with new bathhouse . Some spots are a little tight but most have some shade. They do need to cut the grass more often..

So Much Potential,
Sub par in all respects, but does have electric and water

So much potential but...
Had reservations for spot 22 for 4 nights. Arrived early around 9:30 and was told check in was at 1:00. Someone was on our spot and checkout is 10:00. By 12:30 they were still there so we called the office as it’s no where close to the famcamp and was told they had a problem with the computer system. They put us on spot 6 in the trees. Would have been a great spot had it not been for the poison ivy growing right up to our front door. Then we here from our neighbors that the people on spot 22 were supposed to be on spot 6 but refused due to the poison ivy. The bath house is ok but not a friend of stainless steel toilets. Grass hasn’t been cut for days, about 6-8” high or higher everywhere. And poison ivy and oak is everywhere. So if you have kids beware. Such a shame as this place could be awesome if the base commander cared enough to pay attention to it. Could be a gold mine for MWR. Suggestion; install camp host on site, give them equipment to keep grass cut

Great For A Night
Stopped for one night while driving through. Really beautiful camp area with nearby lakes, running/walking trails. Our campsite was a backin site and our water hook up didn't work so we had to hook up to the faucet next door that wasnt being used. Bathrooms were old but clean. My sister tried to shower at the same time as the other shower was on and had no water pressure and had to wait. Honestly, for $20 and one night it was worth it. It was quite loud at night with trains, plains and owls but that's mostly to be expected on base. 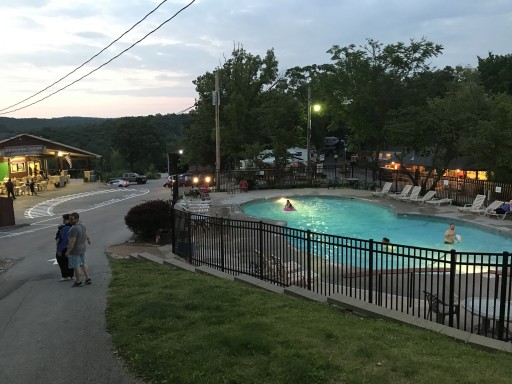 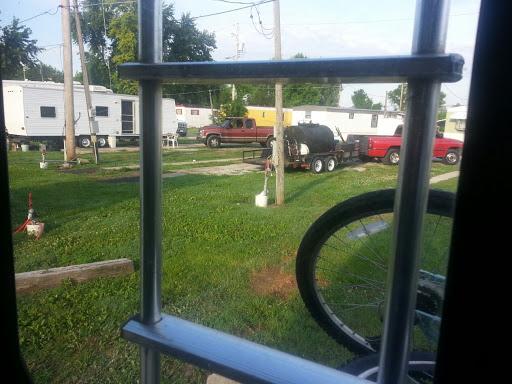 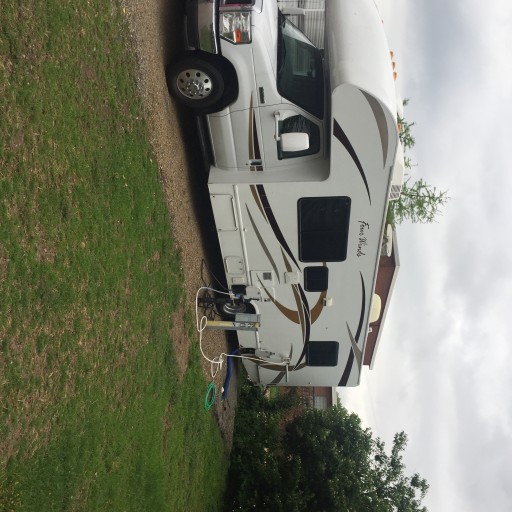 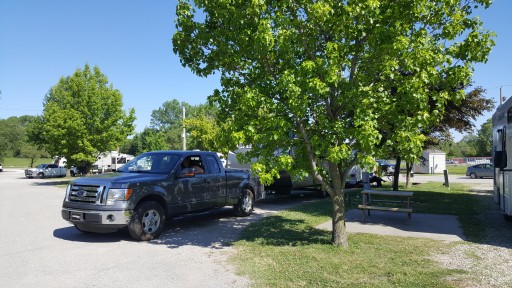