This Walmart worked fine for us. We arrived in the early afternoon so we had our choice. There were quite a few people just sitting in their cars & vans passing time, but they were respectful and everyone kept the noise down and were at least accommodating. TIP: the best spot is along the South curb (SW area near car service bays), just in front of the employee rest area. We have a 42’ Motorhome and Toad & it all fit nicely, assuring no one would be able block us in. Thank you Walmart! Lots of restaurants nearby.

Parkinglot Party
Pulled up next to a good 10 other various size rigs. Can agree with others a little sketchy. Some people sleeping in normal cars. Work up at 4am to someone with a very loud truck parked next to us running it to keep warm.... and then again.... and then again and we moved.

Least Objectionable Alternative
to nearby $40+/night Campgrounds. This is a very busy WM with an​ almost full parking lot most of the time. Choose your spot carefully in the southwest corner of the parking lot and take precautions to keep cars from blocking you in so you can't back up or go forward to leave. During the night about a dozen cars with people sleeping in them surrounded us. By midmorning a like number of shopping carts surrounded us even though we were near a cart corral. Even though there is plenty of room to park on the north side the elderly female "security" guard will make you relocate to near the lawn and garden section.

Too Sketchy For Me
Decided to stop at this place because of the good reviews. However, when we got there there were several people living out of their vans and several low end RVs. One van was full of pit bulls barking nonstop. There was a lot of traffic people ripping around squealing tires. We decided not to stay.

Looks Good
Just arrived. Roving security guard says it's okay to stay the night. Lots of RVs parked in one corner. Nice grassy area to walk the dog. Looks like a good place. 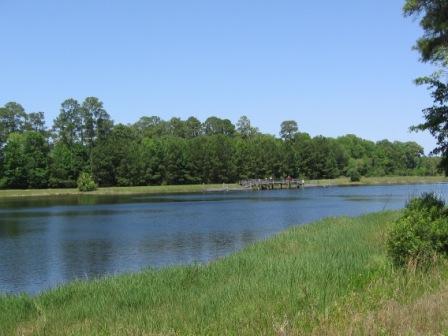 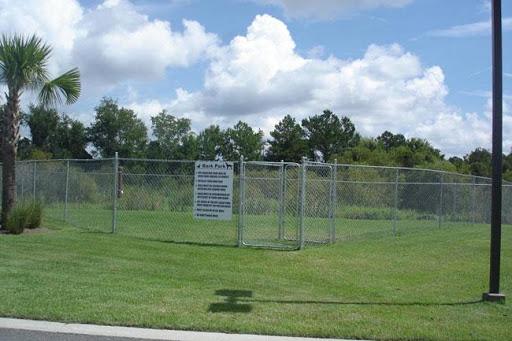 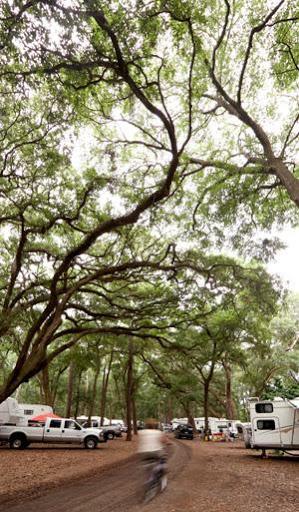 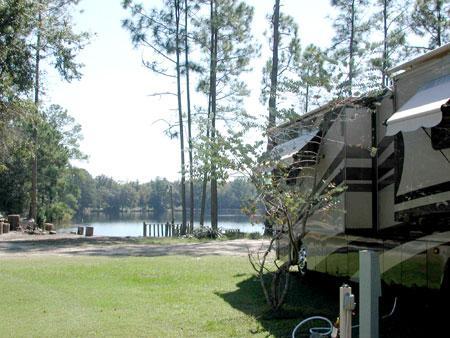