Over the years, we have camped here many times. It was once a Great Park with wonderful management but in its later years the park really went down. During its last year of operations many improvements were made however the park was sold. The new owner turned the entire campground into a high end condominium.

There are barking dogs all over & moment does nothing about all the annoying barking. The bath houses look like their from a 3rd world country. Some of the toilet stalls only have a curtain instead of a door. Half the sites are located on spread out rocks & others are half dirt, very little grass. The no longer have a license to sell food or beer, but the still sell it for a "donation". Sunsets and view are nice. Price is WAY to high for what you get!

Used To Be A Great Place
Restaurant is closed, no pool, small sites. Nice people running the camp and friendly campers. Primarily for blue water anglers because theres not much else to do. Word is the place is closing in April 2017.

Pricey for amenities and view but convenient to lower keys. Would probably not stay here again 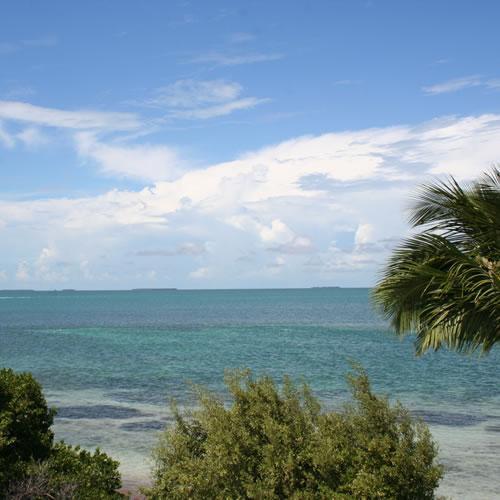 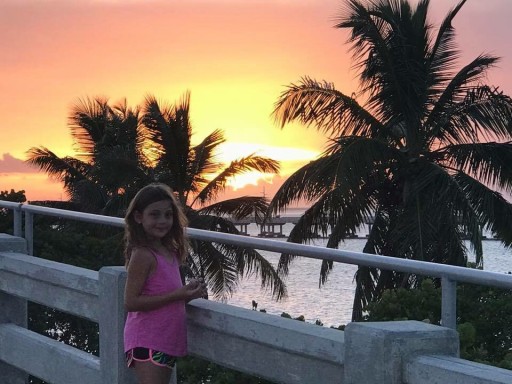 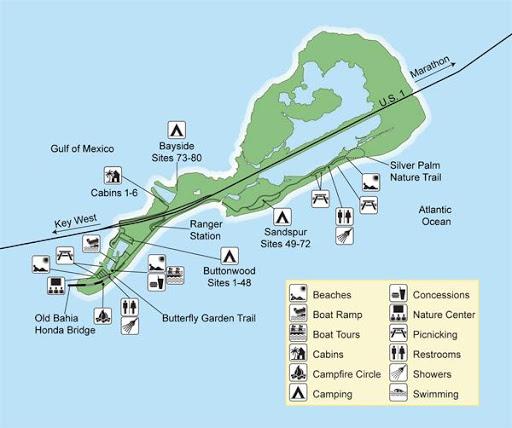 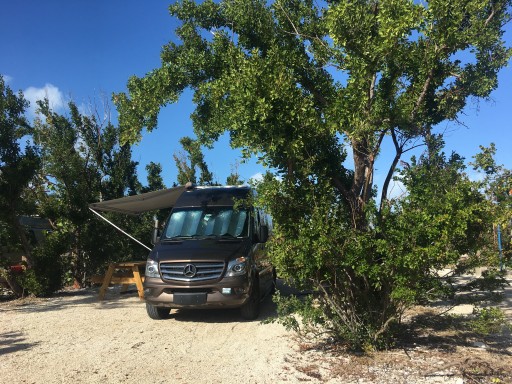 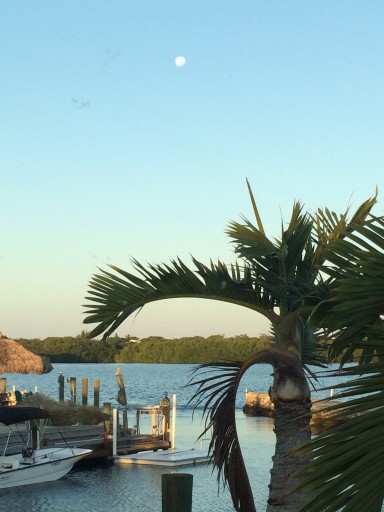