Great For Young Kids
Lots of stuff for the kids to do. Staff is very friendly. The store and golf cart rentals are over priced but it’s about what you’d expect. We came during the week so we had plenty of space but if this place fills up you could probably hear your neighbors fart. Pick a site that is away from I-10. You can legit see the traffic from your sites if you are close to the road.

Great Park
We visited right after an ice storm, so weather wasn’t on our side. However, the park had lots of activities even in the cold. The mini golf, bounce houses, arcade and even the pool were all open even though it was only 40 degrees outside. There is also a large field to fly kites, which our son took advantage of. We stayed in the big rig pull thrus for the night. Lots of space and easy to get in and out. The young lady in the store was sweet and helpful. We would definitely go back and hopefully next time it will be in the summer so we can do all the fun activities.

2013 Honda Shadow
Stayed here on the week of my birthday September 2017. Great place to ⛺ camp. Receptionist was very professional. Very clean separate bathrooms. Coin-op laundry very helpful. Appreciate to put me in a site around 8pm as a late arrival. Restaurants near very helpful. Thank you.

The idea of the park is great, Execution is lacking. Park was more expensive, but it was understandable for the amenities you get. The problem is the amenities are dirty, broken, and the dinner they had one night was not good. The lazy river had a black sludge on the walls, and let me tell you what happens if you accidentally injest that stuff. The lake is the color of tidy bowl. Went to do paddle boards and one was so damaged it sank on me, then weighed a ton with all the water in it. The life gaurds were texting on their phones. When a summer storm popped up, they shut the water park down, but noone announced it, they just shut the misters in the splash pond off like it was the universal signal. The splash pond was super slippery and numerous kids fell.And it wasn't always because they were running. The campsites were decent. Some better than others. Trees impeded being able to open my awning. The one beside me was fine, but it's hard to know which you get when signing up

Good But Could Be Great
Great place all around except for the $200 a night cabins. Bring the rv, cabins stink, AC inop in some, lights dont work, etc.... besides the cabins we definitely enjoy the park. Let's see more jellystone/yogi theme/pics around. See pics of just teddy bears instead of yogi. 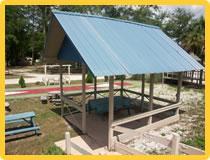 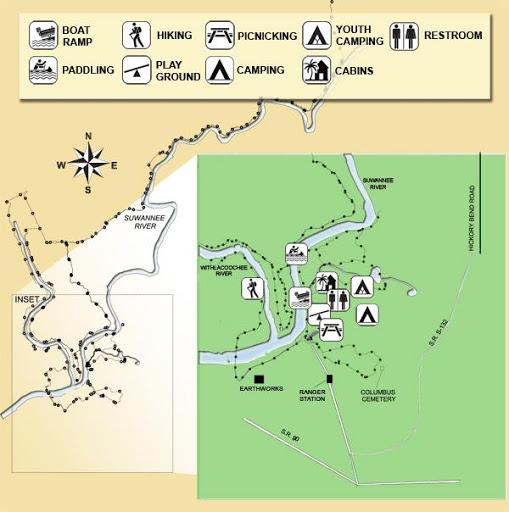 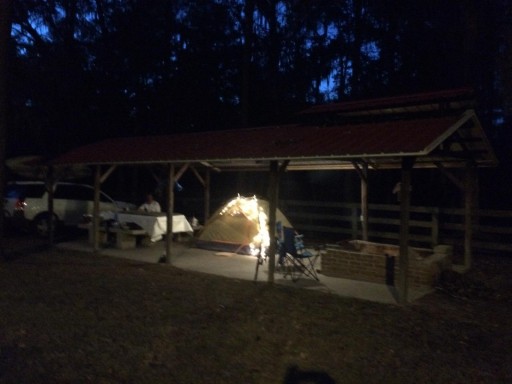