We hated this Park. We,were desperate to get a space and we had to take a week that was their minimum. We got full hookup. However we were in the overflow area. It was basically a field with parking storage across the way. French owned, managed, and patronized. I'm American and felt like we did not belong. Too noisy because of trucks nearby. But close to Beaches. I did enjoy watching the jets coming in for landings at The way to close by Ft Lauderdale Airport. Do not recommend. The very worst camping week I ever experienced.

Rude obnoxious, cigarette smoking old French Canadian farts. I'm an American citizen. Felt like I was an alien from the planet Zontar. Threw cigarette butts in my driveway, walked in my driveway knocked on my door asking if I had a cigarette.

Viva QUEBEC!
If you are French Canadian, you already know this park well. 98% of the spaces are your countrymen enjoying Florida sun. The other spaces are the leftover, overgrown, tight and ill-kept ones used by overnighters. All written words are in French. No one is friendly. The park is near the airport and noisy. It is in an industrial area with major highways nearby. This is one star at best. 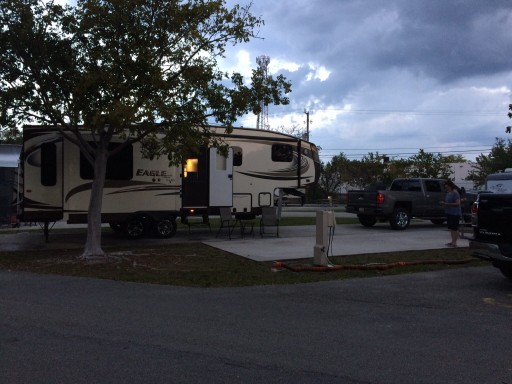 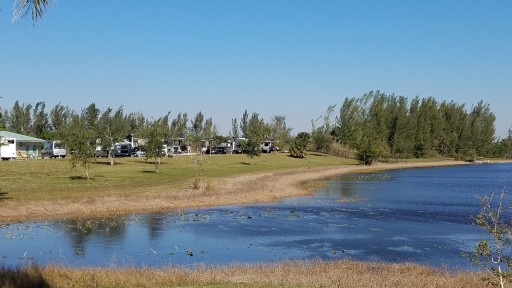 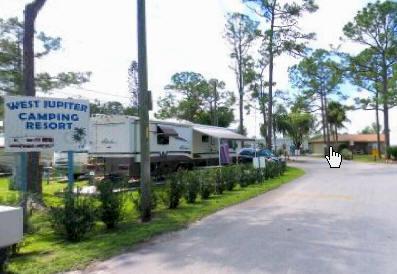 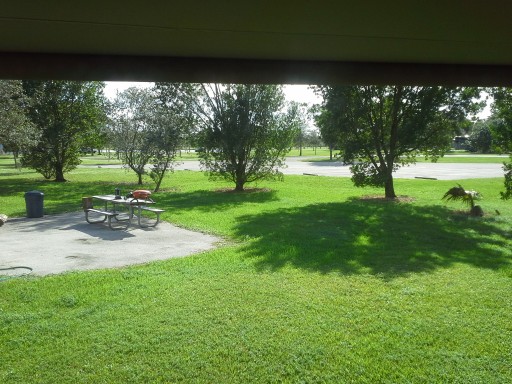