Great First Experience
This was our first outing in our new camper and we had a blast. The park is just the right size offers pool, trails, fishing and boat rentals. The staff were very friendly and helpful. My only complaint wouldn't be against the park but the fellow campers that were slobs but i guess they are everywhere. I'm sure we will be visiting again and again.

Good Enough
There is not much campground choice in this area, so this will do. Rates increase in summer peak, and increase again on weekends. Out of state folk pay even more again! The sites are in loops, which are in the woods and quite dark, but cool on a hot day. Loop roads are gravel and sites are sand. Quite tight spacing for a State Park campground; be prepared to "enjoy" your neighbors campfire! No wood collection permitted here, so lots of debris, that would have been burned by campers, is lying around. As previously mentioned, only one bathhouse to serve all loops, so get in early for a warm shower. Small cubicles with no bench and only one hook; take a folding step to put your stuff on. Water flow is is controlled by push button; a push every 15 seconds is required. All in all, compared with other nearby State's parks, there is about $25 per night value here. Even though provided by the State for the recreation of the people, they are blatantly cashing in on a captive market.

Great Place
Stayed 2 nights. Great time and awesome place for the summer. Pond is awesome and plenty to do. Peddle boats, canoeing, and waterpark. Highly recommended.

Stayed here 5 nights in a 20ft travel trailer in late September. Online reservation system worked fine. Sites easily accommodated our little trailer, and water hookup in addition to 30amp electric was nice. Many sites appeared to be subject to ponding of water if there was any significant rain, I know ours had evidence of that. Park is very nice, with nice trails and pond that we kayaked. Bathroom and shower facilities pretty bad though, one bath house with 4 men's and 4 women's showers serves entire campground, and if you are not on D loop, must either take long walk around or forced to cut through others sites to get there. No hot water in showers, and inadequate privacy due to layout, really needs an update to more modern standards. Was maintained well enough by current camp hosts though. I would only stay here again in off season weekdays due to bathroom facilities. 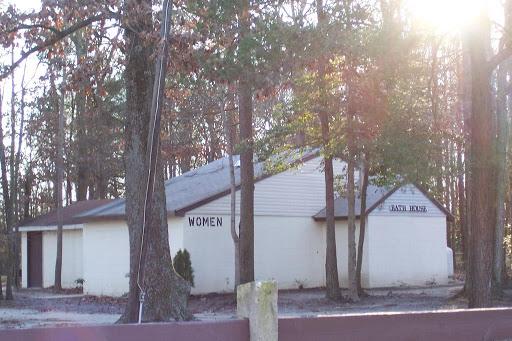 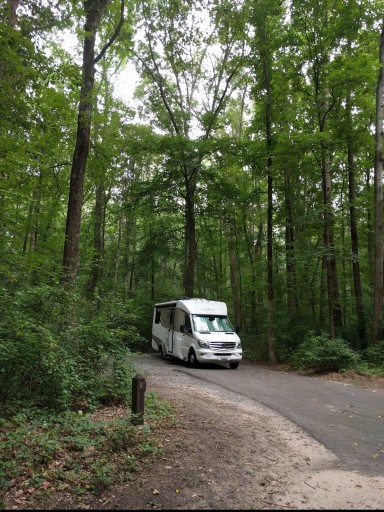 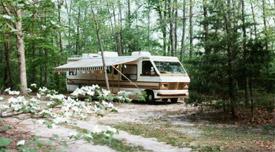 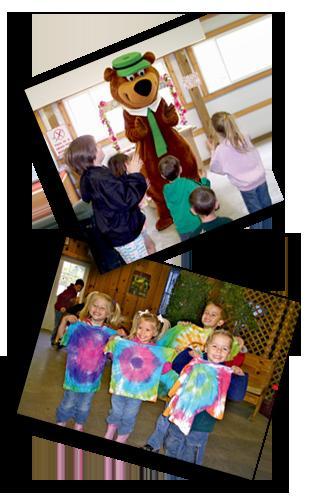 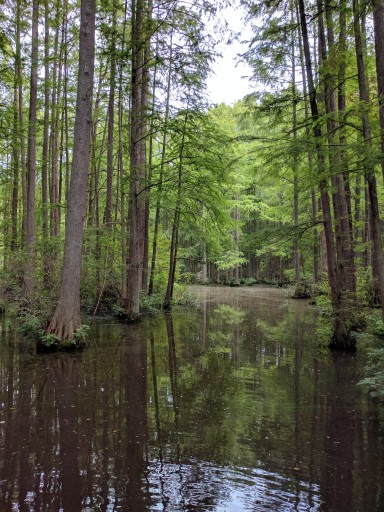