Our 2nd Time Here!
We stayed here last year as an over night stop but this year, stayed 2 days to enjoy the lake (there are two, Horseshoe and Martin) both are close to the campsites (bike ride distance, not out your door). There is a golf course w a mini golf next to it along w a clubhouse for burgers. This is a short car ride from the campsites. Electric only-No water hook up and showers are coin operated. We prefer loop C as it seems a little higher up w more views and less crowded.

Pinion campgrounds at Lathrop State Park is a diamond in the rough. Sits spectacularly out on the prairie in the shadow of the lower Front Range. Picturesque scenery. The place is clean, tidy, well maintained. Many of the roads seem brand new, as does a system of bike/hike paths around the two lakes. Playground is commodious and either new or very well maintained. Campsites arranged in loops with pullthroughs on the inside and backins on the outdide of each loop. 50Amp outlets at all sites, but water spigots only available on inside of loops. Need long water hose to fill tanks for sites on outside. Bidirectional dump station between the loops. ATT cell Svc adequate. Restrooms/ showers well spaced on property. Asphalt pads almost level, with table and firerings at each site, A municipal 9 hole golf course is on the grounds, usable by campers. Also the golf club has a restaurant with simple but yummy fare. Much for kids to do. We were in a motorhome and would return without hesitation.

The park is nice but the camping was mediocre. We had originally booked a non-electric site for our camper but the only toilets available were pit toilets and these were the most disgusting pit toilets I have ever encountered. We immediately packed up and found an electric site that was not in use for the two nights we were staying. The next day we went to registration and explained we just desired to switch sites (didn’t need to go into detail) They just called it even and we didn’t have to pay extra because we were leaving a day earlier than originally booked. The toilet and shower facility for the electric sites was better. However, only two toilets and two showers so there was often a line to get in.

Stayed June 9-12, 2017. Very quiet and campsite was clean. The park was sold out but the sites on "C" Loop were treed enough to make it not feel as if people were right on top of you. The park had a bunch of activities for kids scheduled too. Two lakes - one for motorized boats and one for wakeless boats. Fishing was good although it was a little windy.

Great Stop!
We were going to stop at Dakota Campgrounds in Walsenburg but decided to check this instead. Glad we did! Very nice Park. Campsites are nicely spread out. Would have done some hiking but it rained the 2 days we were there. Beautiful views. We stayed in loop D. Stayed in a 35 ft 5th wheel. Plenty of room. Would return if traveling through Colorado.

Very nice, quiet and laid back.

Absolutely beautiful! Great campground with breathtaking views. We were there in late April. We hear it is packed in the summer months. Lots of space between sites and plenty of trees. Looking forward to another visit when we can. 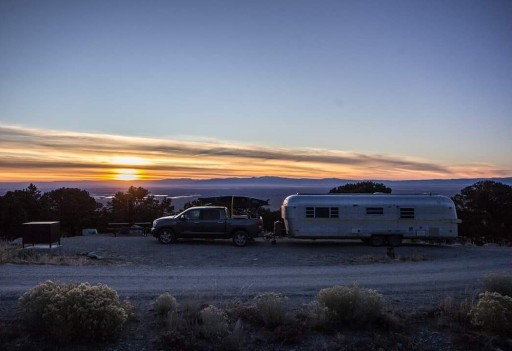 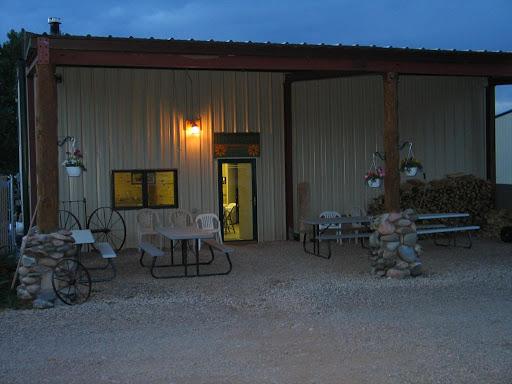 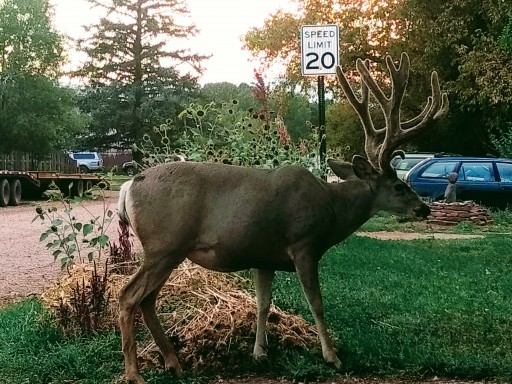