Quiet And Friendly
Staff was friendly and they let us pick our site from a few different options they had available. Liked that it was quiet. Bathrooms were clean.

Peaceful
Good park, sites mostly level not far from down town. No WiFi, no air tv, no cable, did have at&t cell service. extra clean bath and laundry. 4 washer, 3 dryers. Did have ice cream social going. Not far from independence pass, and lots going on down town.

Dutchcamper
Lovely site, lots of trees. Your really in the middle of nowhere. The employees were friendly, except on smart ass girl! The park visitor were very friendly as well. But you need a car to do anything and Leadville is adorable wit lots to do. The did let you have fires which was nice.

Staff was great, very helpful. Bathrooms and showers were well kept, wifi did not work and no TV reception with antenna, very few radio channels. We weren't there for tv or radio, so it was great for us. Small sites, but expected in the mountains. Pet friendly, we had four dogs. Secluded, close to a few very good hikes, and Leadville downtown area is beautiful.

Awesome
This place was amazing when we stayed in June. Planning our next trip!!

The staff was nice and the bathrooms were ok, but the sites were very close together. The mosquitos during the day would literally carry you off. I don't think I've ever seen mosquitos so bad. The trash at the dumpsters was overflowing and I felt like could cause a risk of bears coming into the camps. It also was in need of gravel added to the sites. Everything would get dirty because it was only mud and dirt around the campsites causing you to track it in the camper. It was nice and close to Turquoise Lake and the views were beautiful but I don't think we would be back mainly because of the close sites and mosquitos. 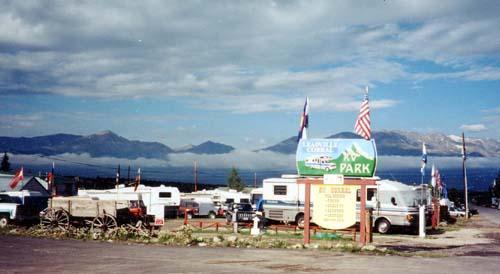 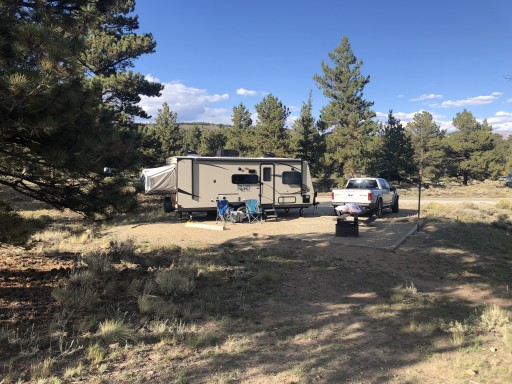 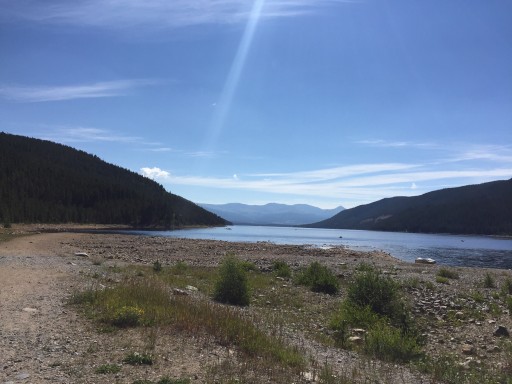 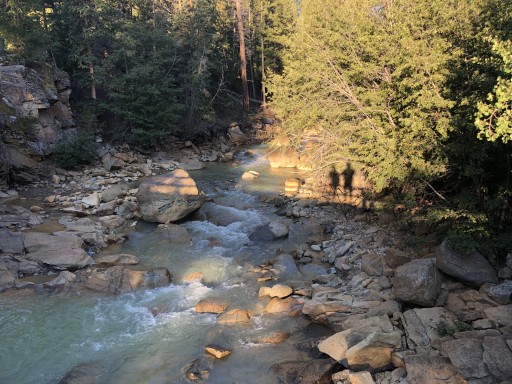