Run Very Poorly
Stayed for 2 weeks, paying Thursday-Thursday, got a note on the last Tuesday telling us we needed to leave or pay for more nights. We never received a receipt so we never had proof, but they know.. Hopefully they use that money they stole from us to help fix up this waste dump. it is completely run down but if your stuck in a bind and need a camping pad, it works. Just demand a receipt when checking in and extending!!!!

G-H-E-T-T-O
Nestled between a major highway and train tracks, this horribly rundown RV park is in a ghetto part of town. The train horns and highway traffic noise can be heard 24/7. The RV park itself is a mix of trailer homes and RV permanent residents. The asphalt is horribly cracked and uneven. One of the buildings had a legal notice of writ from the local sheriff's office attached to the door. On the upside, the office staff was great- super friendly and helpful. Their hookups are heated so FHU can be used unless it's under 15 (not a typo) degrees outside. Was literally too scared to leave our RV while there from 7pm-8am on a weeknight, so can't comment on bathrooms or other facilities.

mediocre
49$ a night no WiFi lots of highway noise. Lady up front is as described in the previous reviews.

Denver Meadows More Like Denver Ghettos!
To say this place is run down is being nice. This is not a Campground, it’s a long term living for people in recreation vehicles. They place you in the last 2 aisles so as not to confuse you with a mobile home. This is a mobile home park and why this app shows it as a Campground is ridiculous. GPS directions to this place for us was laughable. Should you get directions to this place and it says “you have arrived” keep going cause it’s about 1/4 a mile. I attempted to ask directions when I made the “reservations” but I was hung up on after getting payment confirmation. Buyer beware!

Oh and to add the photos of the cabins I didn't see on the property at all. Plus service kinda sucked for being in the city. But I have sprint so that really doesn't say much their haha

Beware
Stay away stay far away.

BEWARE!
This place is awful Fay the owner is a money grubbing, miserly, racist. That personifies all the propaganda that Hitler ever put out about the Jewish people. She will say anything to get your money and then kick you out the very next day, just cause she doesn't like the color of you skin, or religion. The place was once cared for, but is now just a Slum run by a bitch. She is already involved in at least two class action suits. STAY AWAY IF YOU WANT TO BE TREATED LIKE A PERSON!

Ghetto Bathroom
Not the nicest place we have ever seen. Bathroom was in disrepair, showers had no curtains, clogged sinks. Only nice things I can say are polite staff and the space for our trailer was fine 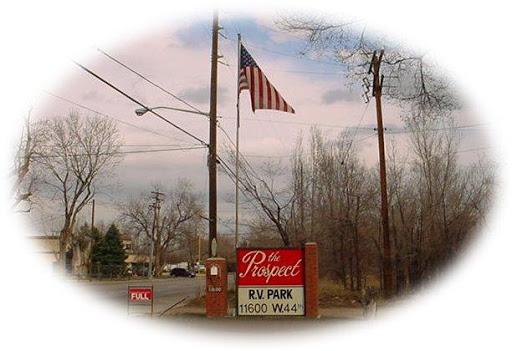 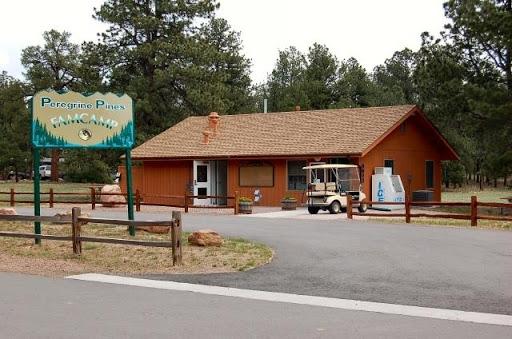 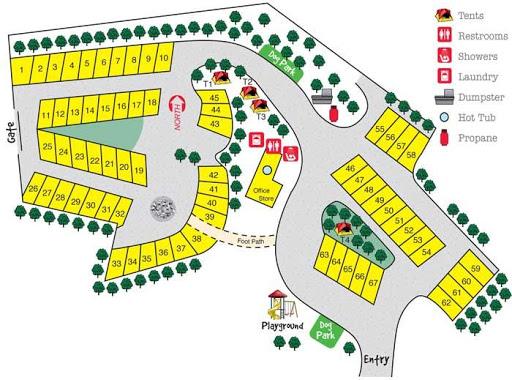 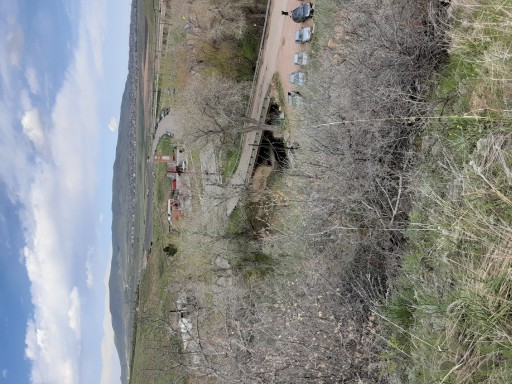