Beautiful Views W Spaces Avail
Came through on July 4th weekend and this was the only place near the coast that had availability. Multiple spaces avail. Quiet, lots of families here and there was a security vehicle at the front entrance (got here at 11pm). Clean restrooms and hookups were great to have during our long trip. STEEP hill to get up here (16% grade!) but very doable in low gear. Come stay, you won't be disappointed!

Park Supervisor
Don't stay here. This park is home to the nearly homeless and some shady drug users. Not safe for families or kids. Mine were uncomfortable here. They've tried to enforce park rules in an attempt to clean it up, but they've managed to make it worse by pushing out good, honest, paying RV owners and, unintentionally, allowing the dishonest and non-paying customers to find sanctuary. They don't man their toll booth at night, so that's when the herd of folks rush in. The area and view is nice, but the park itself is noisy with the Mazda raceway and firing range within a stones throw away.

Love This Place
Dramatic! Perched high up in a valley with distant views of Monterey Bay and surrounding hills. Despite being remote, it gets noisy with race cars on one side, and a shooting range on the other. Still, we loved the views and location. A mob scene during race events. Check their schedule if you want a peaceful stay. Less than a 30 minute drive to Monterey peninsula cities, Point Lobos, and Big Sur region

Fun by the track
We happened upon this campground and really enjoyed being by the track. We were there one night, midweek in early August and there were very few other campers. The campground had 5 camp hosts/maintenance volunteers and they took their jobs seriously and keep the park clean and working. It was close to Monterey and the coast and we enjoyed our stay. 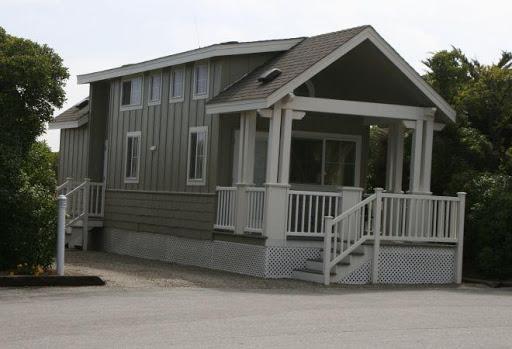 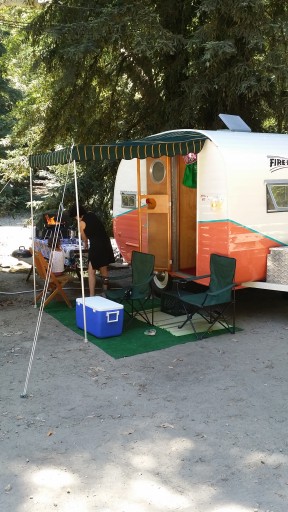 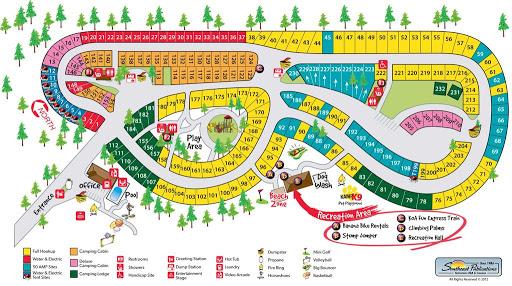