Nice Rv Park
Stayed one night. It was a good experience thanks to Mario (host) and Jim (owner). Let me stay after texted owner pics of my rv (1993), which was approved. They got back within an hour to approve my trailer. I understand why. This is a privately own rv park & marina. Sites were on grass and roads are dirt/sandy soil. They are good sized spaces. Jim told me at checkout that i was more than welcome to come back, which i will. Price is little steep for me, but i found it worth it.

Unreal
I thought it was 2018 not the 20's. Its a beautiful spot but to be turned away for profiling, they will be hearing from my lawyer. They were nice on the phone said cmon down. So i did. I have a 2004 30' fifthwheel with less than 500 hours on it in mint condition. She said our fifthweel was fine but said she had tp turn us down to stay. I asked why? Was it the year or model of the fiver? "No thats fine, look at the way your dressed..." i was wearing a superman tshirt and BDU desert pants black cover with lowprofile eagle globe and anchor. Last i checked being a combat vet got a little more respect. 2 deployments USMC 0321 Ssgt. Scholler wounded retired.

Not So Great
Camped here twice, not going back again. About half the sites are uneven, and sometimes very muddy. I nearly got stuck the last time I was there. The owner is controlling and rude (to my 75 year old parents, no less!). Bad place that could be so charming if they took better care of it and were nice to people.

Good Spot By The River
We were given a full hook up by the American River. There was good shade and nice breezes to get through the typically hot afternoons. Although close to Sacramento, it seemed far away and the closest bridge across to the city was over 4 miles away. We enjoyed watching the boat activities along the river and at the marina. Very nice, helpful staff. Laundry and bathrooms were in good condition except for the spider webs. Nice to have the store on site in case you run out of beer.

Caution Long Rigs
Dually with 8ft bed pulling a 42ft 5th wheel, not recommended. No warning/caution sign(s) for long rigs. Back end of our RV sustained significant damage when going straight versus left into tree. We called-ahead a few times to coordinate our stay here. We emphasized our rig size, no warning/caution from park employees regarding damage potential.

Nice Place
Nice shady hook ups along the river. Nice staff. Laundry and other facilities could be cleaner. Road in is tricky. Steep and sharp turns.

Great 2 days
Beautiful scenery along the river. A little tricky to get into RV parked. Our 5th Wheeler is 28'. Friendly staff. 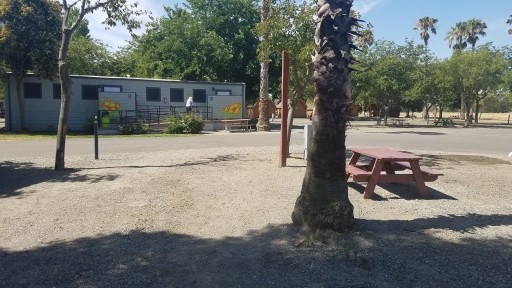 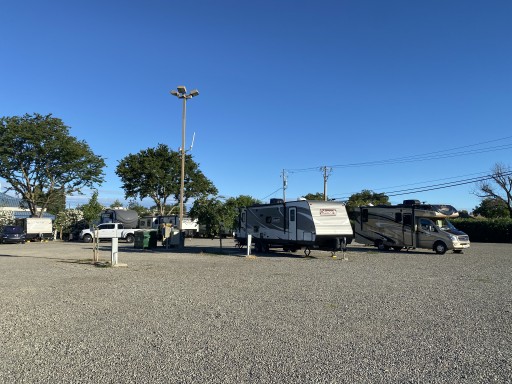 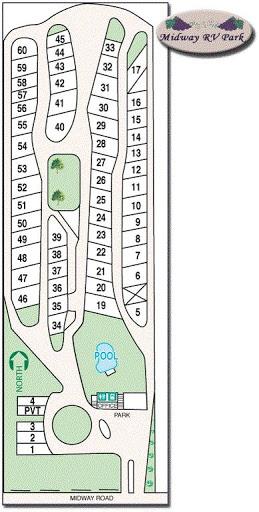 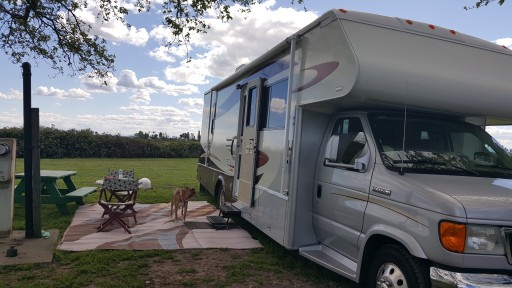 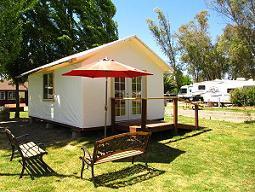